KFSN
Next Wednesday will mark a big day for Central Unified School District.

That is when its first multi-million dollar state-of-the-art school will open to students and teachers.

For the last two years, students at Tilley Elementary School have been taught in portables.

But now construction on Central Unified's first two-story school is done just in time for the new school year.

Principal Kristin Ginger and Joseph Martinez - who oversaw construction of the project - took us around the $28 million building.

"We have state-of-the-art technology, soundproof classrooms... teachers don't have to move year after year," says Ginger.

Walking through the halls, you can see some of the advancements - sensors not only turning on lights, but also controlling the air conditioning as well.

"It'll help when the building is not occupied to turn off lights as well as HVAC controls so we are not constantly wasting energy," says CUSD Facilities Planning Director Joseph Martinez.

Martinez says safety was also a priority, which is why they made sure the entire campus was enclosed.

And inside the classrooms are new smart boards allowing kids to write on monitors that looks like a big TV.

But one of the more special rooms is the library.

There's also a place honoring the person who the school is named after: Hanh Phan Tilley.

She is a former district teacher who passed away at 30 years old after battling cancer, and the school is carrying on her legacy.

The next project the district is working on is a state-of-the-art high school, which they broke ground on back in July.

It is expected to open in two years.

And for students wondering, taquitos are on the menus for the first day of school.
Report a correction or typo
Related topics:
educationfresnocentral unified school district
Copyright © 2021 KFSN-TV. All Rights Reserved.
CENTRAL UNIFIED SCHOOL DISTRICT 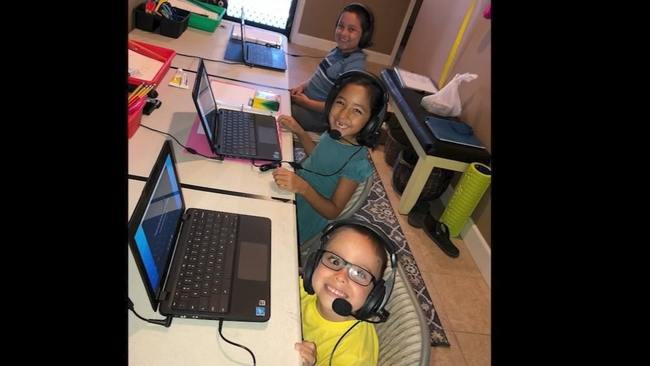 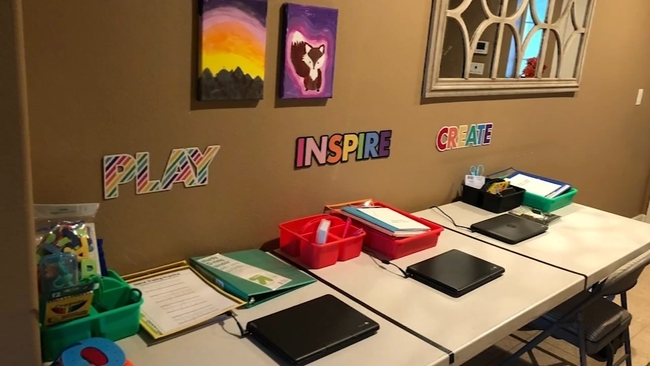 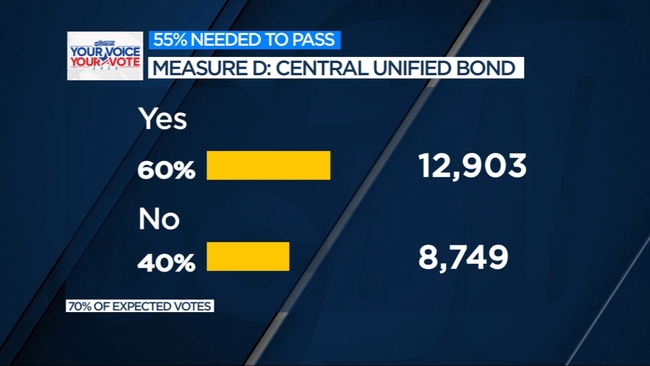