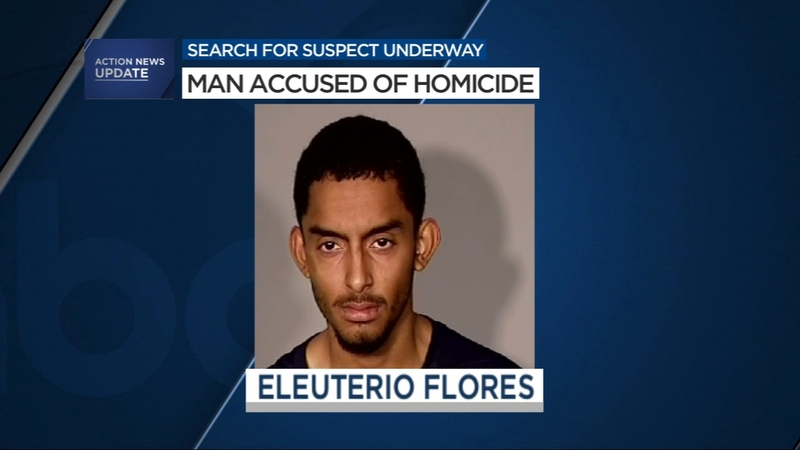 FRESNO, Calif. (KFSN) -- Fresno police are looking for a man in connection to a homicide in Fresno back in March.

Cerda was outside a Valero gas station at Maple and Shields when an argument broke out between him, his friends, and a man in a white pick-up truck.

Cerda was rushed to the hospital where he died.

Officers say Flores is a known gang member and should be considered armed and dangerous.