Maroon 5 had been the widely reported halftime show act since September, but the NFL didn't confirm the band as its headliner until mid-January.

What to know about Houston native, Travis Scott

Typically one of the most fiercely sought gigs in music, the Super Bowl halftime show has this year been the subject of boycott and protest. Numerous acts have turned down the NFL in support of Colin Kaepernick and other players who have taken a knee during the national anthem in protest of racial injustice.

Gerald Griggs, vice president of the Atlanta chapter of the NAACP, has said the NAACP asked performers who have signed up to reconsider their participation. More than 84,000 have signed an online petition urging Maroon 5 to withdraw from the Super Bowl "until the league changes their policy and support players' constitutional right to protest."

Billboard reported that Scott, who reportedly signed on in December, only agreed to perform if the NFL made a joint donation to an organization fighting for social justice. With the NFL, Scott made a $500,000 donation to Van Jones' Dream Corps. 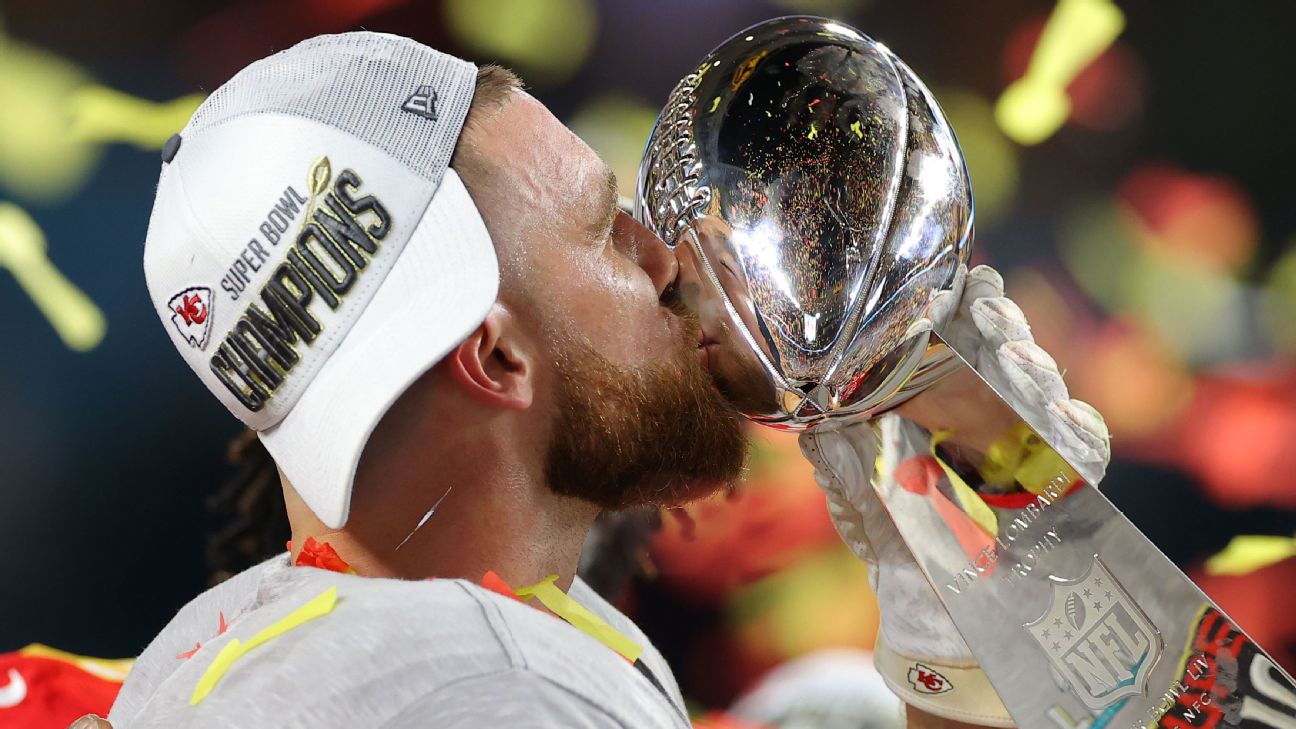