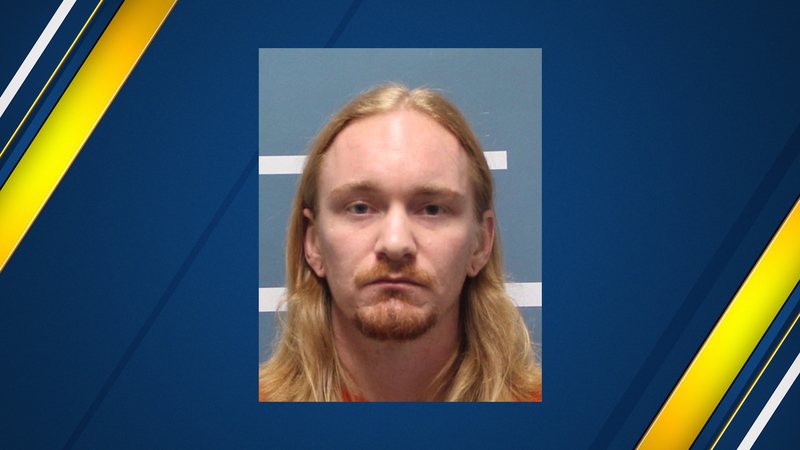 FRESNO, Calif. (KFSN) -- A Farmersville man convicted of brutally murdering his roommate in 2018 will spend the rest of his life in prison.

Shinn beat 25-year-old Brian Garza with a metal bar while he slept on their couch in December 2018, investigators said. A rancher discovered the Garza's body in an orchard in Strathmore.

Shinn confessed to the murder after Garza's body was discovered.

Detectives later found evidence, including a two-and-a-half-foot metal bar believed to be the murder weapon, at Shinn and Garza's home in Farmersville.

Shinn was found guilty of first-degree murder with special circumstances in February.

He will be eligible for parole in 26 years.