Firefighters say they heard explosions when they arrived. Both mobile homes burned to the ground.

The fire was first reported just after 11:00 pm on Thursday at the Trails End Mobile Home Park on Blackstone and Sierra.

Firefighters say they heard explosions when they arrived. Both mobile homes burned to the ground.

Fire crews pronounced one person dead at the scene.

Another person was taken to the hospital after suffering from smoke inhalation.

Fire officials requested heavier equipment to search through the wreckage. Firefighters are expected to investigate through the morning hours.

The cause of the fire has not yet been determined.

This is the city's second fatal fire in less than a week. Last Saturday, a woman was killed in a motel fire in downtown Fresno. 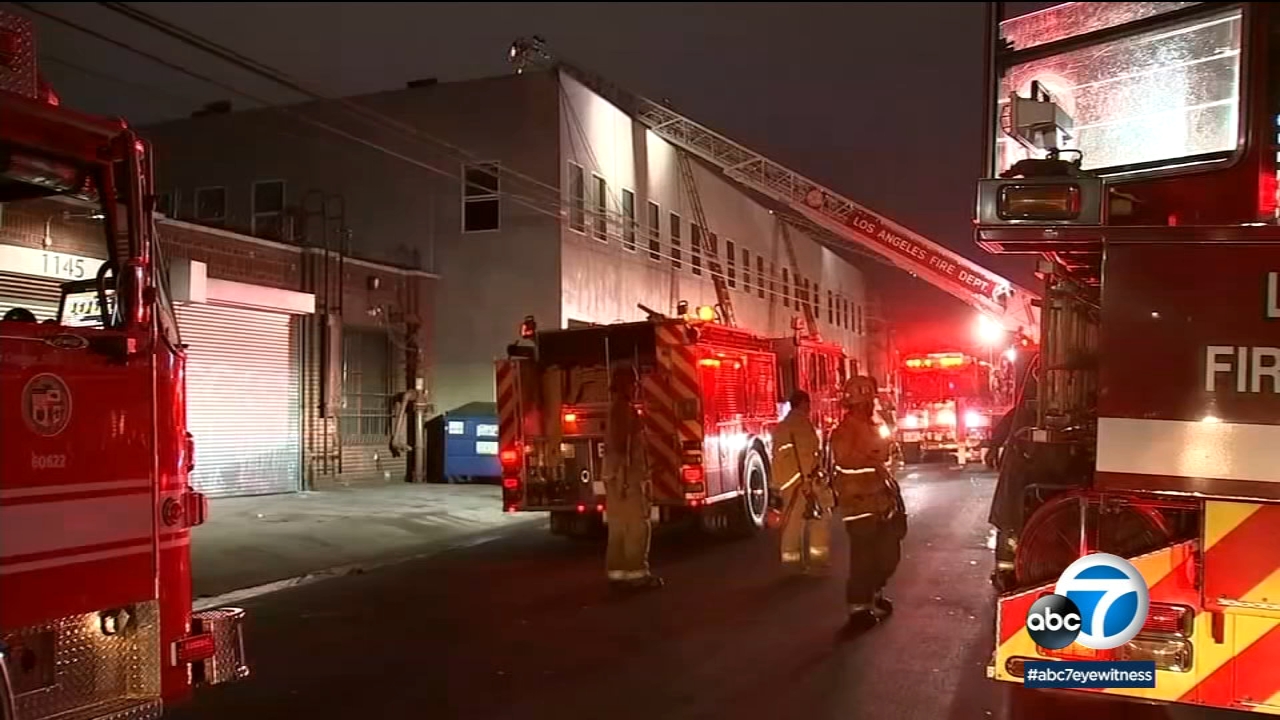 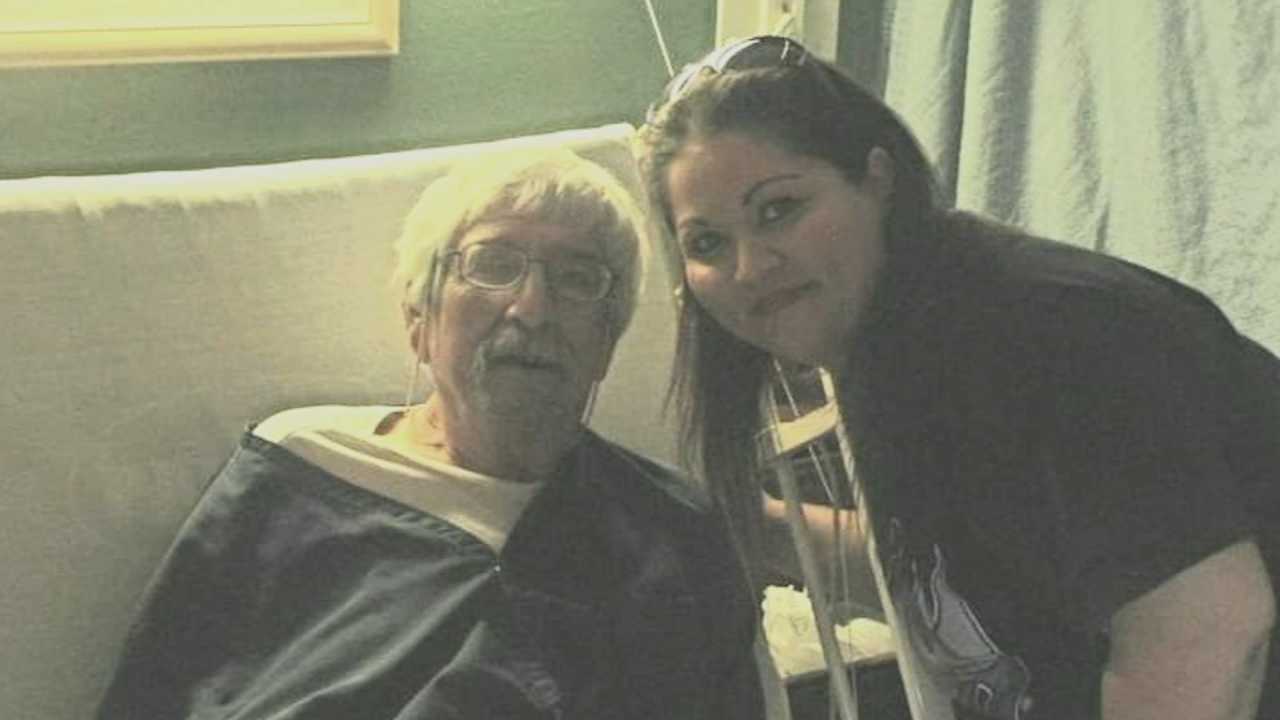 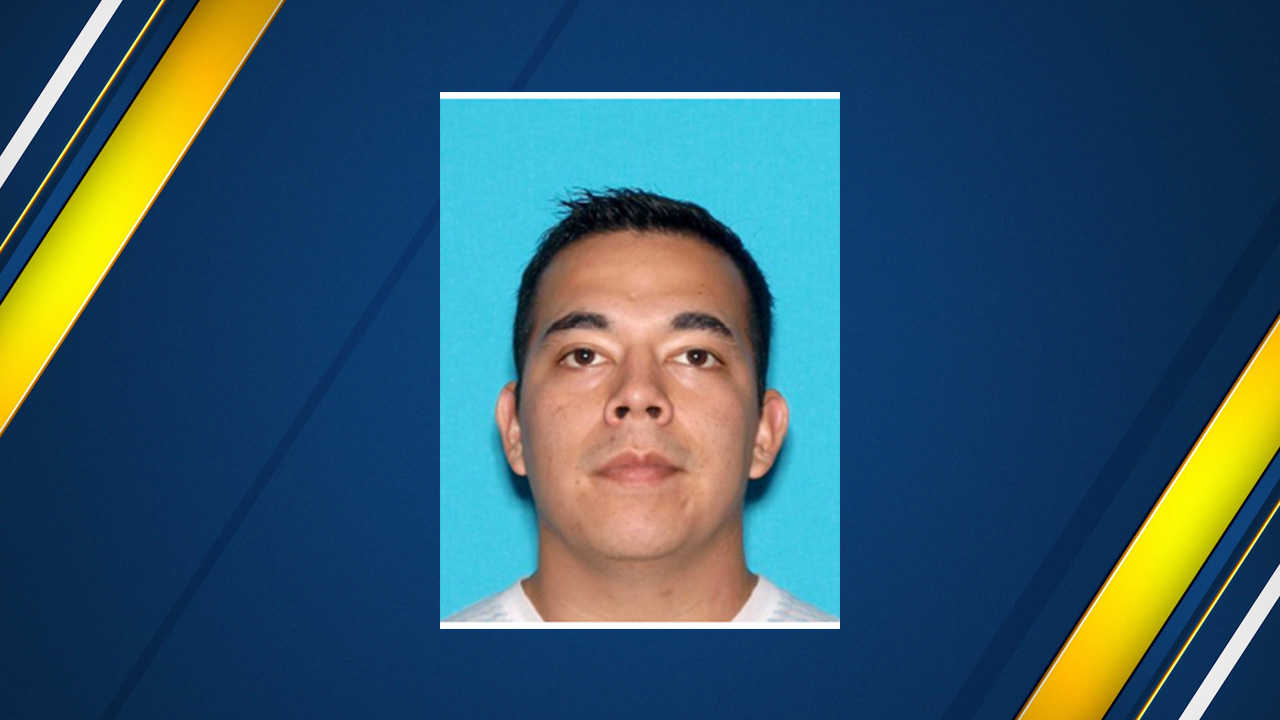 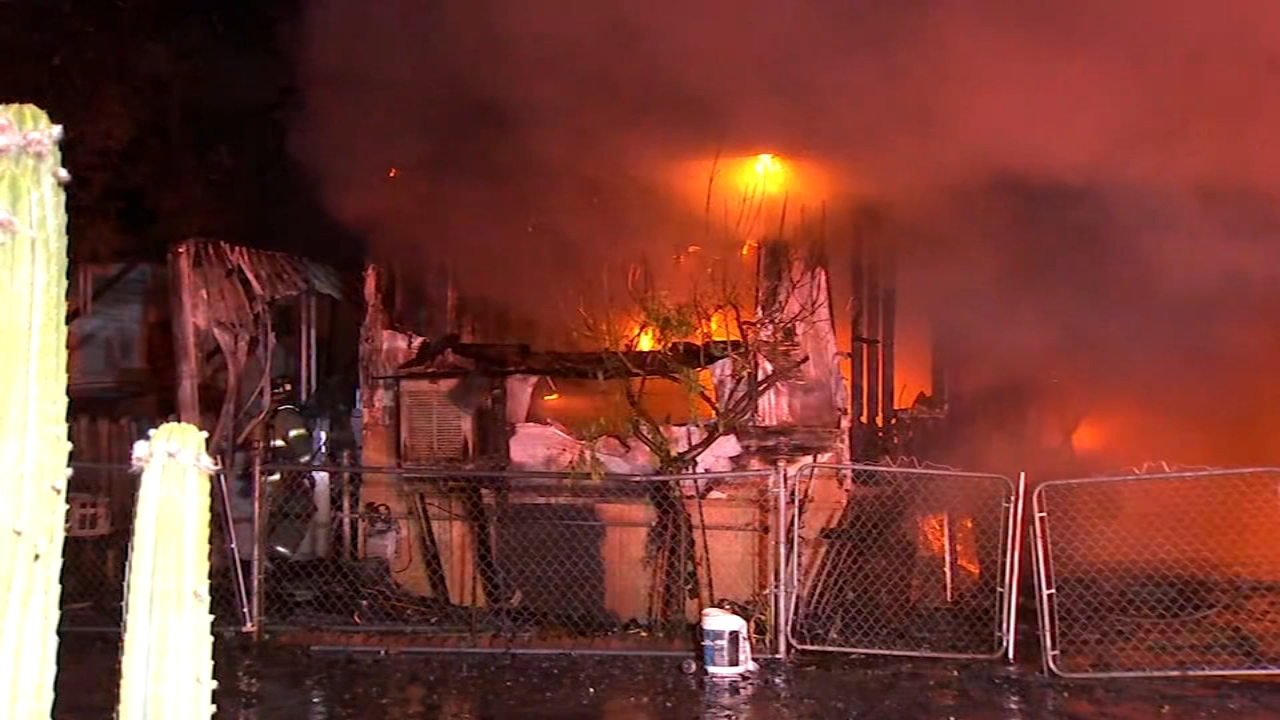