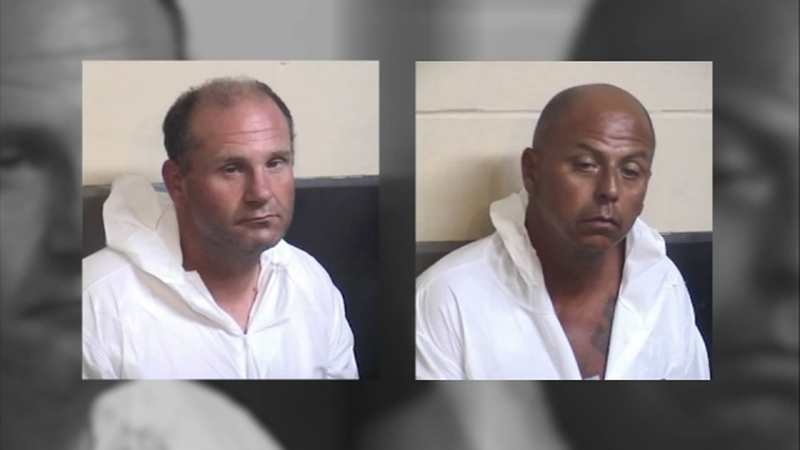 FRESNO, Calif. (KFSN) -- As 42-year-old Jennifer Regan fights for her life at Community Regional Medical Center, the men charged for allegedly attempting to kill her pleaded not guilty in Fresno County Superior Court.

Police say Colombo was Regan's boyfriend for a brief time, and they believe he was the one who pulled the trigger last Friday at the intersection of First and Herndon as Regan was on her way to work.

Officers say she was shot multiple times and crashed as she tried to get away.

Regan's sister said when she got the news her sister had been shot, one person came to mind.

"I thought, I can't believe he did this to her," says Kim Muller. "He went through with this."

Investigators say the shooting came after months of harassing phone calls and text messages, which Regan reported to police.

The department was in the process of building a stalking case.

Regan even had a criminal protective order against Colombo.

Legal analyst Tony Capozzi tells Action News that an order like that can only help so much.

"It's just a piece of paper," he said. "It's so hard to enforce. The only time it can be enforced is after the violation occurs. That is what is so unfortunate."

Officials say Colombo has a criminal history that includes an open case for harassing phone calls with another person, gun and meth possession charges.

Fresno Police say, based on that, he should have never been in possession of a weapon in the first place.

Colombo's charges also include stalking, assault with a firearm and shooting at an an occupied motor vehicle.

Both are due back in court July 20.