California sues Trump administration to stop it from fracking

The lawsuit claims the Trump administration did not fully consider the environmental and health impacts the fracking project will have on communities in the Valley.

FRESNO, Calif. (KFSN) -- California has filed suit against the Trump administration for a plan to increase oil and gas extraction in the state.

The lawsuit claims the environmental and public health impacts of the project were not adequately considered by the U.S. Bureau of Land Management (BLM).

The BLM though rejects that notion.

The proposal would open up over a million acres of federal public lands in central California to oil and gas exploration, including fracking, which involves high-pressure injections of water and chemicals to create cracks in rock formations.

"A plan that is misguided and downright dangerous. It poses a real threat to Californians," said Becerra.

The Valley is home to some of the dirtiest air in the country.

Becerra says the plan would lead to more air and water pollution, even earthquakes around the state.

Becerra claims the BLM used a small estimate of fracking sites to hide the true environmental impact of the plan. 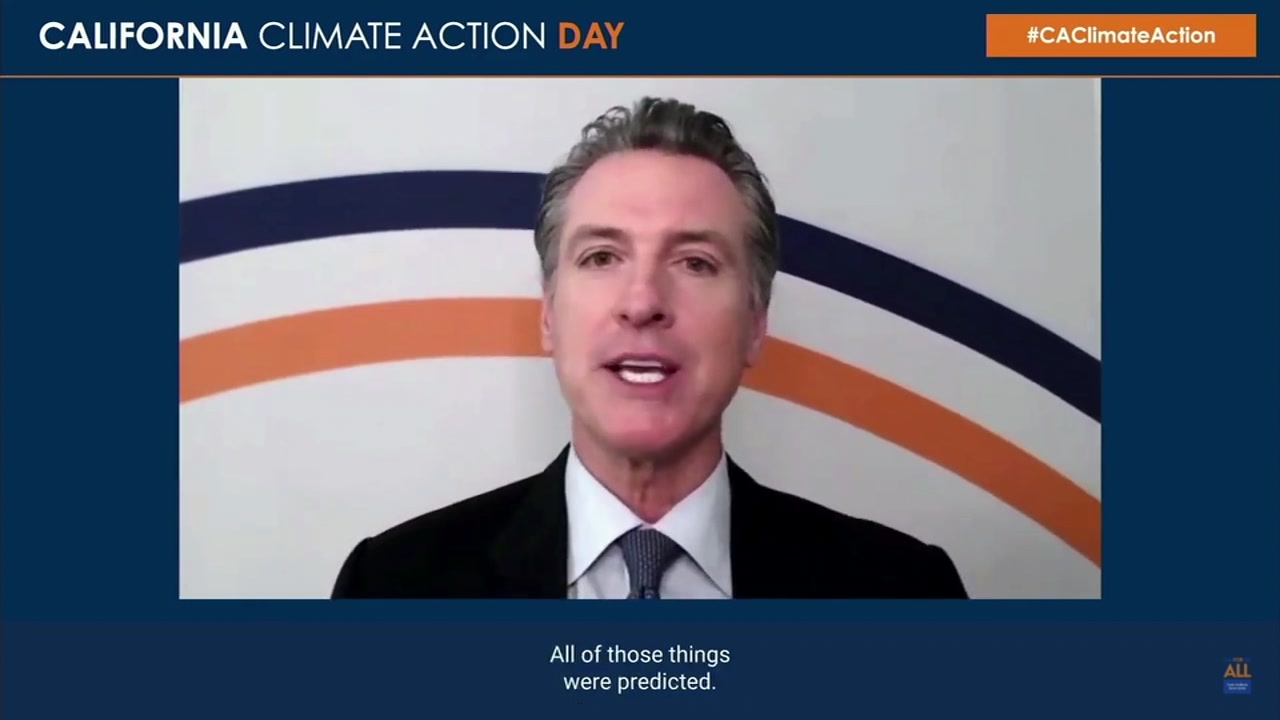 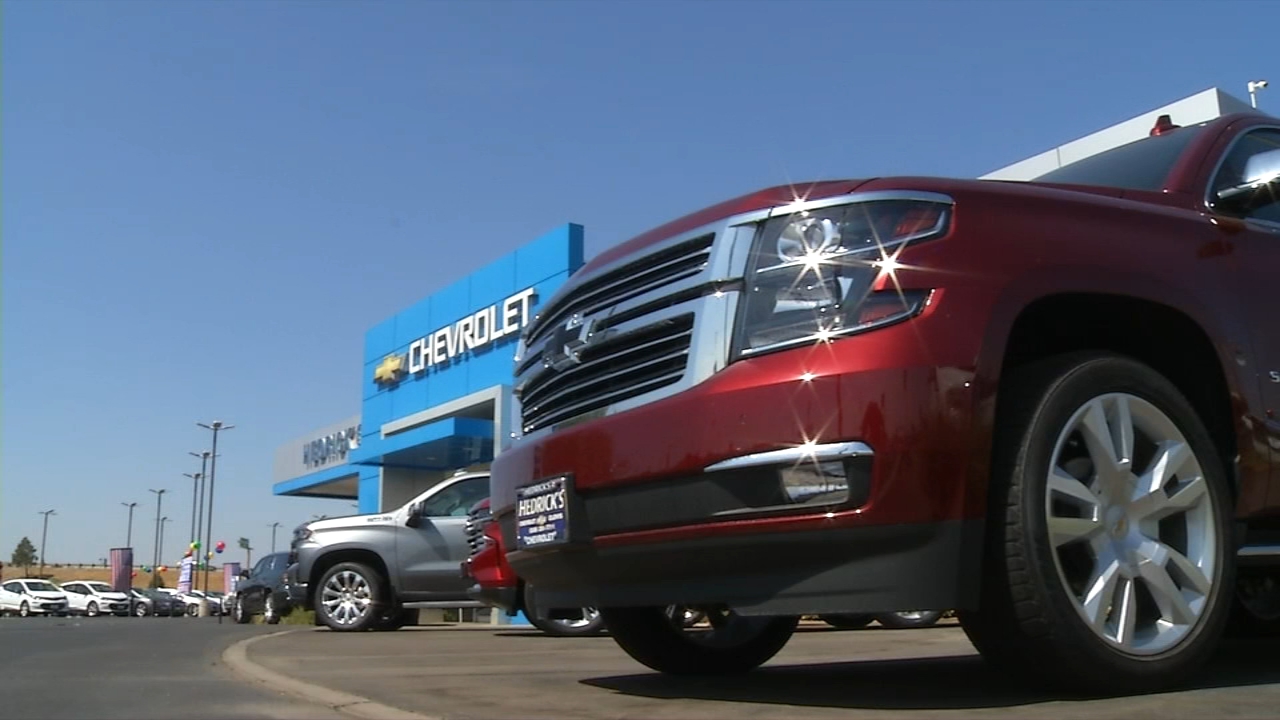 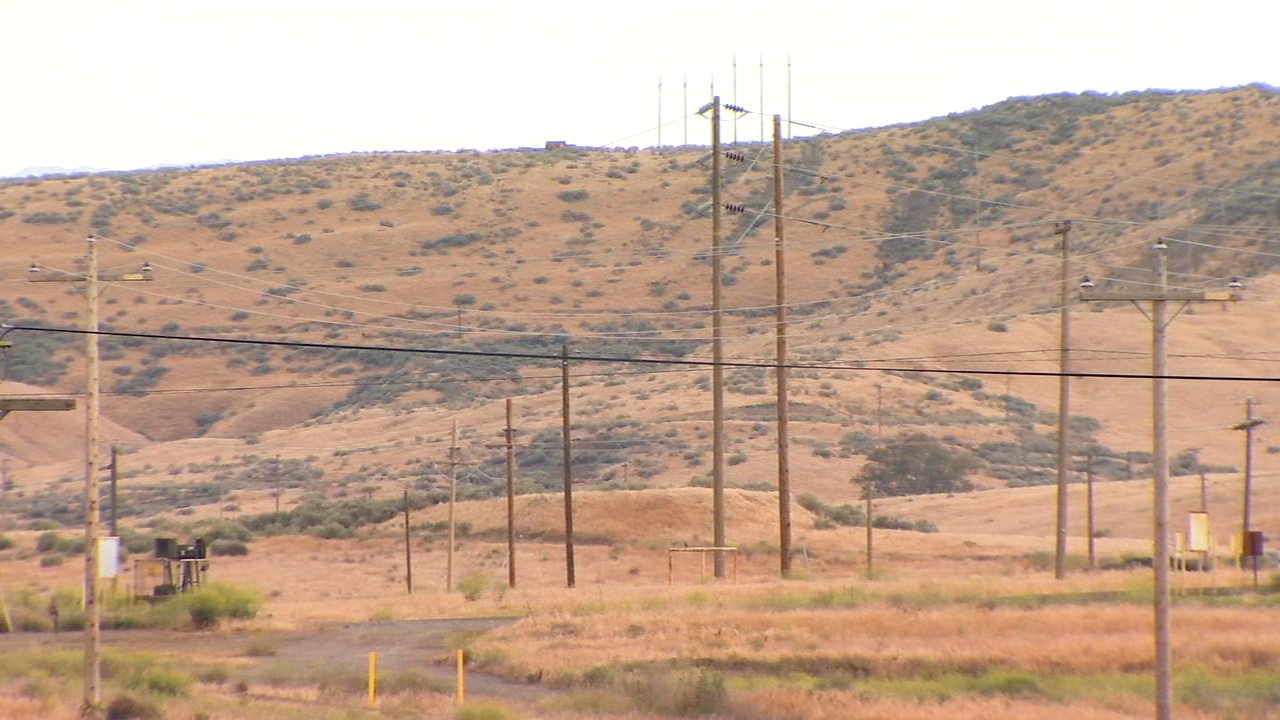