Fresno police searching for 3 suspects in series of armed robberies 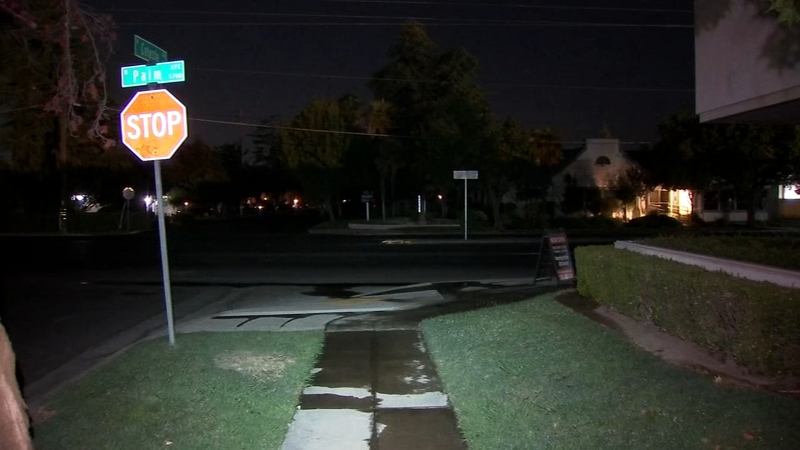 FRESNO, Calif. (KFSN) -- Fresno police are searching for three people who they believe are connected to a series of armed robberies on Tuesday.

Authorities say there were a total of four robberies that occurred between 3 pm and 7 pm.

Shortly after, authorities say another incident occurred just a block away at Palm and Celeste. In this incident, the victims were a teenage boy and his sibling. Jewelry was taken from the young boy.

About 45 minutes later, police say two teenage boys near Hampton Way and Hughes were approached by the suspect and their jewelry was also forcibly taken.

The final incident happened around 7 pm near Marks and Dakota. Witnesses told police they saw the suspect with another man hold down a teenage boy and took his jewelry and phone.

Now, the search is on for the three suspects. Investigators believe they're in their late teens or early 20s.

Police say one of the suspects is considered armed and dangerous.

"I would be remiss if I didn't mention that if you're a teenager, going to school or coming from school, accosted by an individual, and they're forcibly removing your chains. Not only are there physical injuries, but emotional injuries as well," said Fresno Police Lt. Paul Cervantes.

No shots were fired.

Police are working with both Fresno Unified and Central Unified to inform parents and students of the incidents. Extra patrol units will be out in the area as a precaution.

The victims are all believed to be between 15 and 17 years old.

Authorities are describing the suspect vehicle as a blue Hyundai Sonata.