Student bullied after school at local supermarket, mother speaks out 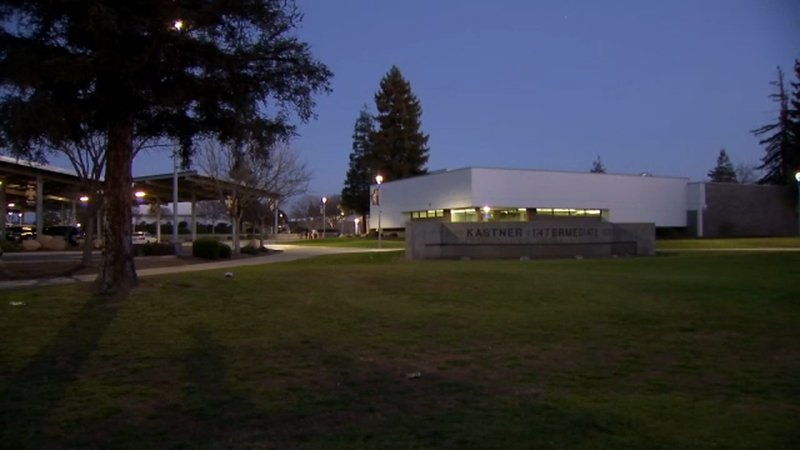 Student bullied after school at local supermarket, mother speaks out

FRESNO, Calif. (KFSN) -- Holly Hayes says her son has been bullied for months, most recently by a group of boys at a local supermarket -- she's had enough.

"It's out of control," said Hayes.

She says bullies followed her son off the Kastner Intermediate campus and into the Save Mart next door.

The bullies allegedly taunted him, calling him racial slurs, before beating him up.

The group recorded the incident and posted it to social media.

The Clovis Unified School District told Action News it is aware of the incident and launched an investigation and sent us a statement, saying in part:

"Be assured that behavior by any student that puts someone's physical safety at risk is utterly unacceptable and will be acted on immediately and to the fullest extent available to us."

But added student discipline is confidential.

"Until the school starts really cracking down and actually enforcing the zero tolerance policy, it's not going to get better," said Hayes.

She created a Facebook page on Tuesday to rally support and by Wednesday night, it had more than 200 group members.

Other parents sharing similar stories -- or simply support for the effort to stop the bullying.

"I'm hoping the community can get together, eventually have eyes and everybody can start reporting stuff and force the school to hold people accountable," said Hayes.