Fresno police arrested the man wanted in an unprovoked attack on a Fresno FAX bus in April.
KFSN 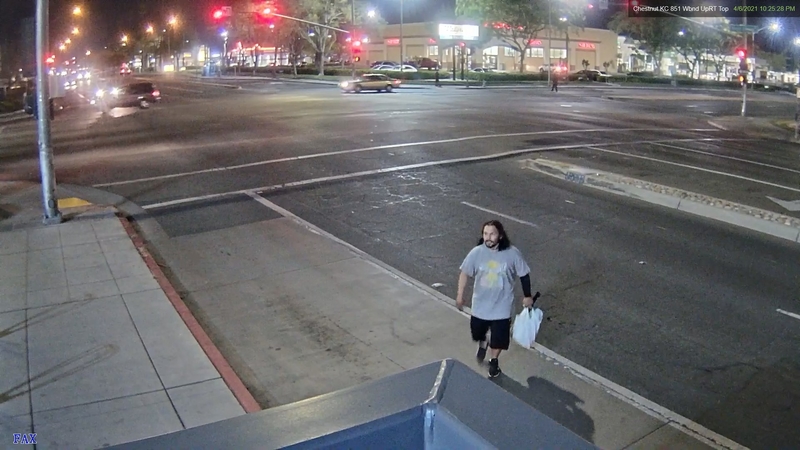 FRESNO, Calif. (KFSN) -- ***WARNING: The video above may be disturbing to some viewers.***

Fresno police arrested the man wanted in an unprovoked attack on a Fresno FAX bus in April.

Officers arrested Andrew Garcia on Friday morning after receiving a tip through Valley Crime Stoppers that he was located on South East Avenue near Golden State Boulevard.

Investigators say when police found Garcia, he resisted arrest and assaulted several officers before eventually being taken into custody.

Fresno Police say Garcia attacked a man on the bus and say the victim didn't speak or even look at the suspect before he was unexpectedly attacked without provocation.

On April 6, investigators say the FAX bus was traveling through southeast Fresno near First and Ventura when the suspect pulled the cord, requesting that the driver stop.

Surveillance video from the bus captured the attack.

In the video, the victim is seen talking on the phone.

Police say Garcia was standing nearby and pulled the stop request cord right before he struck the man across the face and got off the bus.

Garcia is facing several charges, including aggravated assault on a dependent adult, resisting an officer with force or violence, along with other outstanding warrants against him.