Deadly restraint: Internal records reveal what officers, paramedics did and why 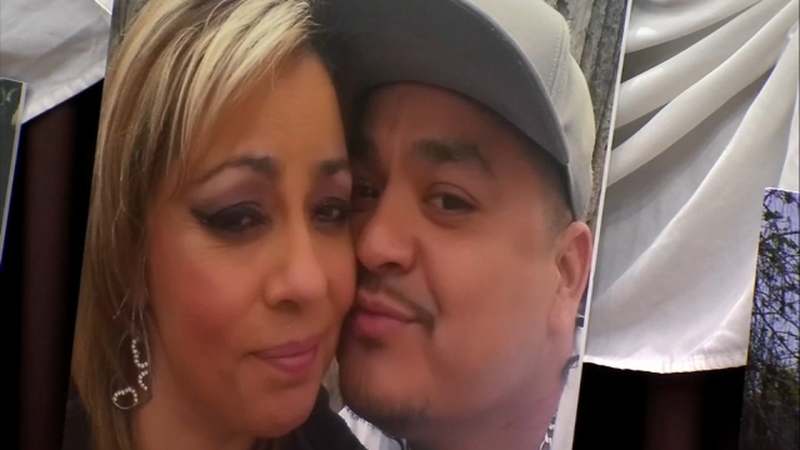 Internal records reveal what officers, paramedics did and why

FRESNO, Calif. (KFSN) -- Action News has unearthed new records from the investigation into how a Fresno man died while restrained by law enforcement.

Joseph Perez died in May 2017 as Fresno County sheriff's deputies, Fresno police officers, American Ambulance paramedics tried to restrain him before bringing him in for a mental health commitment.

The City of Fresno released body camera video as a result of a lawsuit from Perez's family against the Fresno Police Department, the Fresno County Sheriff's Office, and American Ambulance.

Fresno County coroners ruled it a homicide by compression asphyxia.

Attorneys for the Perez family say he died because officers kept him in the prone position for more than 16 minutes and for more than one minute, an officer sat on Perez's back on top of the backboard for a gurney.

That officer told investigators he was following instructions from a paramedic.

"The paramedic said 'no, we're going to put it on top of him so you guys can sit on him,'" the officer said as he described the incident to internal affairs investigators. "OK. Maybe they've done something I haven't done. That's a different thing from what we would do."

The paramedic who gave the order denied doing it when investigators asked him, but has since admitted it in depositions.

He told investigators Perez needed to be restrained because of his size at 240 pounds and the degree to which he was resisting.

"He was pretty much fighting the whole time," the paramedic said to internal affairs investigators. "I mean, it took a little bit of force to try to keep him down on the board on top of him. And continued to keep yelling. And then at some point, he became unresponsive."

The internal affairs investigation concluded police officers acted within policy but acknowledging that sitting on Perez was not part of their training.

The Office of Independent Review also found the incident within policy and the district attorney's office said no crime occurred.

"That negligence may have been when he sat on his back for one minute, which would've caused the asphyxiation," Capozzi said. "If that's the cause of death, clearly there's a case here for the plaintiff."

The sheriff's office declined to comment for this story.

American Ambulance didn't directly address the incident but sent a statement saying, "Our job is simply to help people and save lives. This was as true for Joseph Perez as it is for anyone else."

The police department declined to comment this time around, but former police chief Andy Hall released a video statement when the body camera video came out in March in which he blamed drugs for the death.

"In fact, Mr. Perez was found to have a level of methamphetamine in his system that was 24 times the toxic level in his system," Hall said.

Coroners ruled methamphetamine toxicity was a contributing factor, but Perez died by asphyxia.

Perez family attorney Neil Gehlawat tells us law enforcement could've used this as a training opportunity to say to officers, "this isn't how we restrain people," but by fighting, he says they're clearing the way for it to happen again.