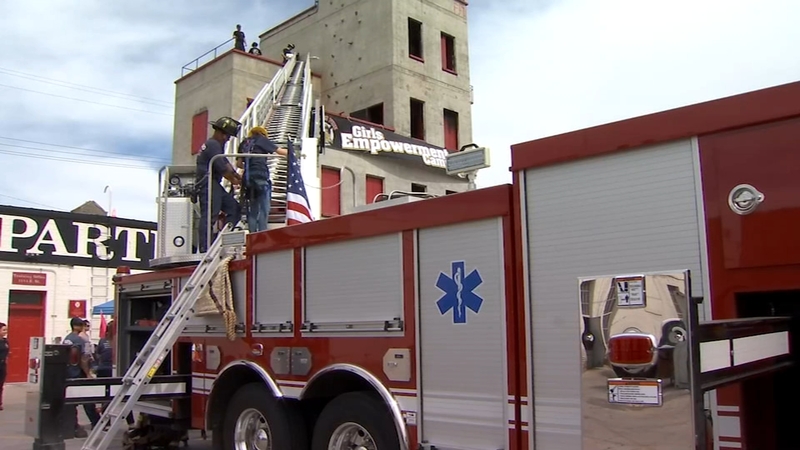 It is 85 years old and has room for just 20 firefighters.

Donis says the new center will be able to handle 200 trainees.

Gov. Newsom signed a state budget item that sets aside $25 million for the city to build the center next to the Fresno Police Regional Training Facility at Hayes and Central.

The City of Fresno will pay $400,000 to cover the design of the facility, which Fresno Mayor Jerry Dyer says is badly needed to train more firefighters.

He talked about the high number of fires crews have been battling lately.

"61% increase in the last two years," he said. "Our firefighters are over-worked. Busiest fire department in the nation when it comes to the size of the department and the number of calls they respond to."

The training center will offer scenario-based training in areas from hazardous materials to a unique swift water rescue feature.

"Not having anything west of Texas that has a prop like that, and to have it right here in Fresno is significant," Donis said.