Why local gun stores are having trouble keeping supply stocked

According to the FBI, background checks in California increased by 9% between September to October.
KFSN 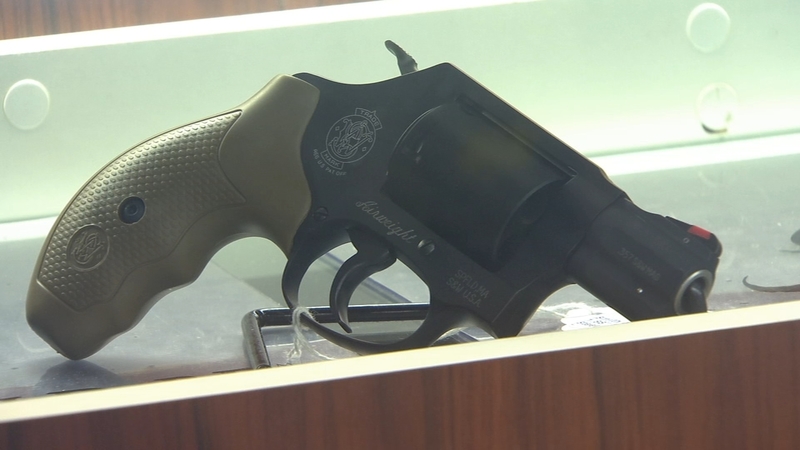 Why local gun stores are having trouble keeping supply stocked

Simpson says their sales usually go up during an election year, but between the pandemic and increased crime, he says they've skyrocketed.

"We're going to do 30% more business this year than last year. We have calls for defunding police, poeple are concerned," he says.

According to the FBI, background checks in California increased by 9% between September to October.

"I'm seeing more initials and first-time gun owners than in the last couple of year. There's a lot of emotion and a lot of fear under a new administration, if that were to take place. I think that's impacted the numbers," Carter says.

But as the number of sales go up, Simpson says stock is down due to the COVID-19 pandemic.

"...Because most of the firearm manufacture is done in the New England states, states that have heavy closures, and the ability to obtain firearms like last year has been dramatically reduced," he says.

But while Simpson says they aren't selling as many guns a day due to the low stock, they're still flying off the shelves.