The judge said Fresno County hasn't convinced him yet that Immanuel Schools bringing kids on campus is an immediate threat to people's health.
KFSN
By Corin Hoggard 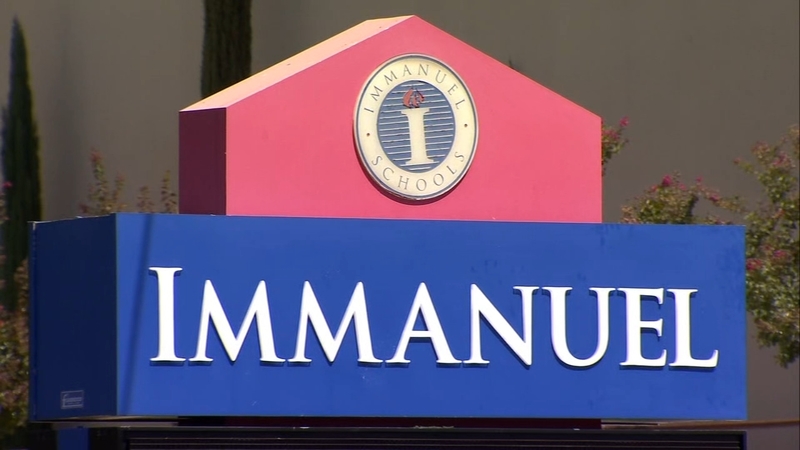 FRESNO, Calif. (KFSN) -- A Fresno County court has ruled that Immanuel Schools in Reedley can stay open for now, despite being in violation of state and county emergency orders.

Judge Tharpe ruled the county hasn't convinced him yet that Immanuel bringing kids on campus is an immediate threat to the health of people in the county.

On Thursday, Fresno County filed for an injunction to close the private school, a week after it brought students and staff back on campus despite the ongoing COVID-19 pandemic.

Immanuel families and supporters are celebrating their victory today. pic.twitter.com/rZeMMCb8zl

Immanuel argued it has herd immunity with 59% of its students and staff infected during outbreaks in January and February.

The judge will give both sides a chance to make their arguments again and then rule on a possible injunction on September 15.