KFSN
FRESNO, Calif. (KFSN) -- Fresno police are ready to expand the reach of the ShotSpotter technology that listens to gunfire around the city.

ShotSpotter technology covers about 12 square miles in Fresno right now, a little more than ten percent of the city, and it catches more than half the city's shootings.

Chief Dyer is asking city council to approve a federal grant expanding it by more than two square miles along the Blackstone corridor.

He says the technology is necessary in parts of the city where shootings are more common.

"We know that in 70% of our ShotSpotter alerts, we do not have a citizen that calls in to report gunfire, so having ShotSpotter in place is what allows us to respond quickly," Dyer said.

Chief Dyer says ShotSpotter isn't perfect, but even when it's late, it's helpful. Critics say the technology isn't worth what it costs, which is $150,000 a year for this latest expansion plan.

A Forbes Magazine analysis showed police found evidence of shootings at 30 to 70 percent of ShotSpotter reports, depending on the city.
Report a correction or typo
Related topics:
fresno countyshotspotter
Copyright © 2020 KFSN-TV. All Rights Reserved.
SHOTSPOTTER 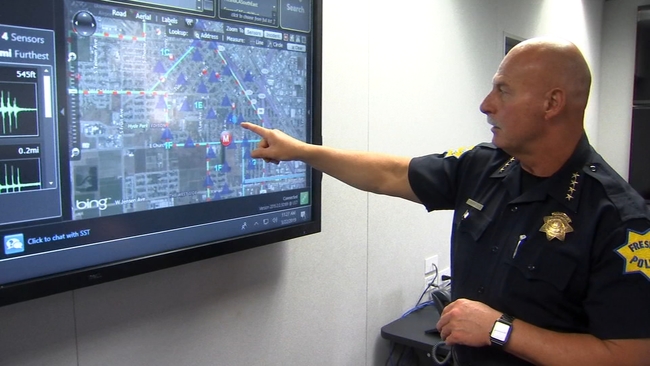 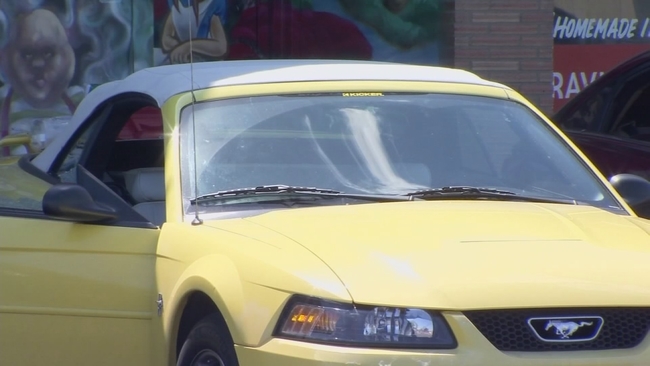 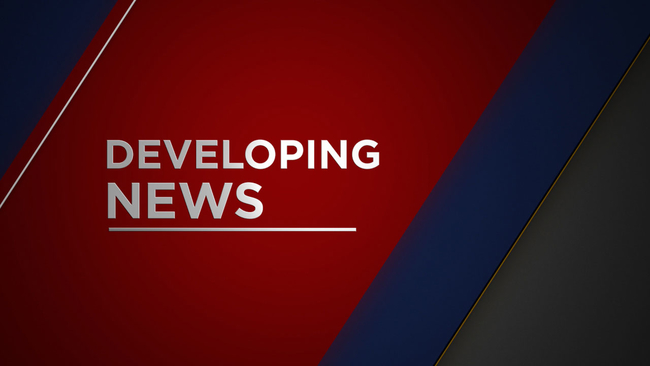 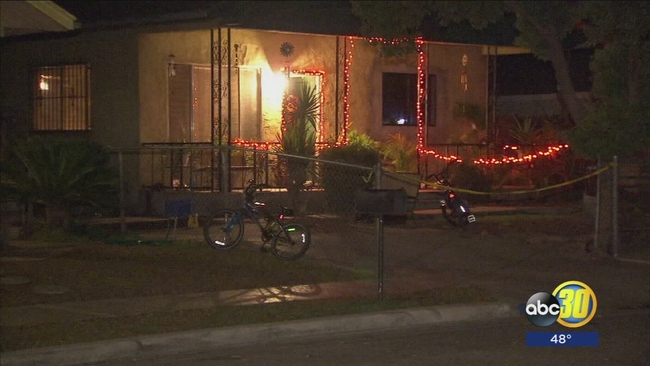