KFSN
FRESNO, Calif. (KFSN) -- A man was arrested after police say he threatened to kill another person, led authorities on a chase and injured multiple officers in Fresno on Tuesday morning.

An employee at the lumber yard told investigators the suspect said the yard's supervisor had killed his wife, and he was there to kill him, LaBlue said.

When officers arrived, the suspect, Yanko Her, 35, got in his car and drove away, refusing to pull over.

Police followed Her until he reached a dead-end in a neighborhood on Glenn Avenue. Officials say Her got out of the car and tried to break into a nearby home.

LaBlue said as Her was being arrested, he began fighting and injured multiple police officers. More than five officers were needed to bring him into custody.

One officer was taken to a nearby hospital for minor injuries.

Police say Her was not employed with the lumber yard, and the employees did not know him. 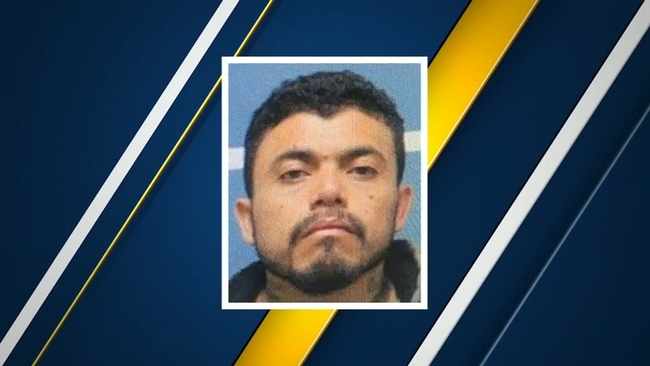