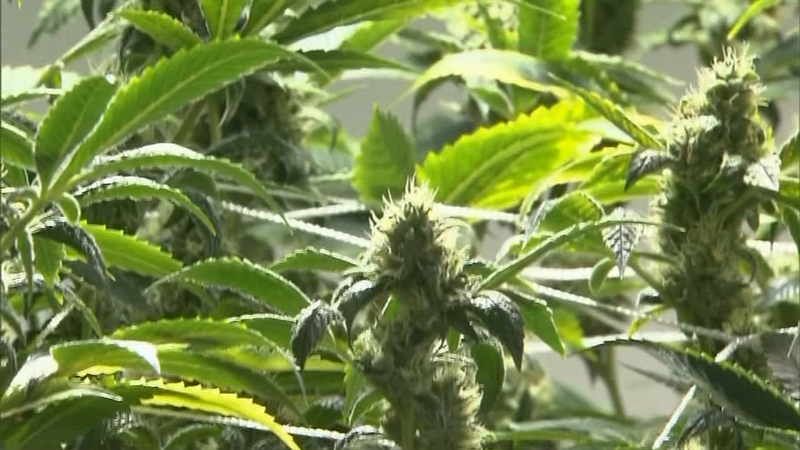 FRESNO, Calif. (KFSN) -- After years of debate, the recreational sale of marijuana is coming to Fresno.

The city is moving forward with plans to allow adults to legally purchase marijuana within city limits.

In theory, as many as 21 weed shops could begin selling to adults by the fall.

The initial number of dispensaries most likely won't be that high, but Fresno City leaders hope to begin accepting business applications in the coming weeks

The City Council gave its final approval Thursday that would allow regulated pot businesses to set up shop across the city.

But before business applications can be accepted, the City must first conduct an environmental study to look at the impact the industry might have on the area.

"We're going to study the traffic impact, the neighborhood impact, air quality of this industry from a city-wide perspective. Every business will have to address and mitigate those concerns at the time they apply for their application," said Fresno City Council president Miguel Arias.

The ordinance will allow 14 retail cannabis shops in the city - that's two per Council District, with the option of adding seven more business licenses if the market demands it

"If the quality and quantity justify 21 licenses on day 1, the staff would have the authority to recommend that to the council," said Arias.

The final approval passed with a 5-2 vote.

"Our police department has no means other than a field sobriety test. There's no breathalyzer test or swab test to determine whether or not someone has THC two hours ago or two days ago so that's a big concern for me," said councilmember Mike Karbassi.

City leaders said business owners, most from outside the Central Valley, have already secured a number of properties across the city with the hope of submitting an application and being awarded a license

"We're not going to make a decision until those applicants are scored with the rules that we set and they pass a background check that we expect from owners and operators," said Arias.

Fresno follows Los Angeles and Bay Area cities that began regulating the industry a couple of years ago.