Police say an after-hours party was happening in a nearby apartment complex when the gunshots rang out.
KFSN
By Nic Garcia 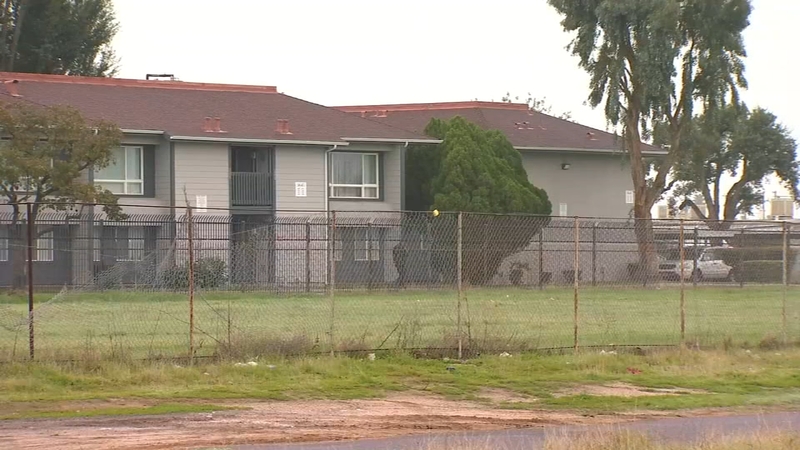 FRESNO, Calif. (KFSN) -- Fresno's weekend got off to a violent start after an early morning shooting left two people dead and two others clinging to life in the hospital.

Police say the shooting happened in the area of North Pleasant Avenue and West Garland Avenue.

ShotSpotter picked up more than a dozen rounds fired near an apartment complex just before 4 am on Saturday.

Police say an after-hours party was happening in a nearby apartment complex when the gunshots rang out. They are investigating what led to the shooting.

The city had reached 66 homicides before the start of the weekend. This deadly shooting would bring that number to 68.

Investigators believe there were multiple people present during Saturday's shooting and are asking for the community's help to figure out what happened.

You can also remain anonymous by contacting Crime Stoppers at 559-498-STOP.