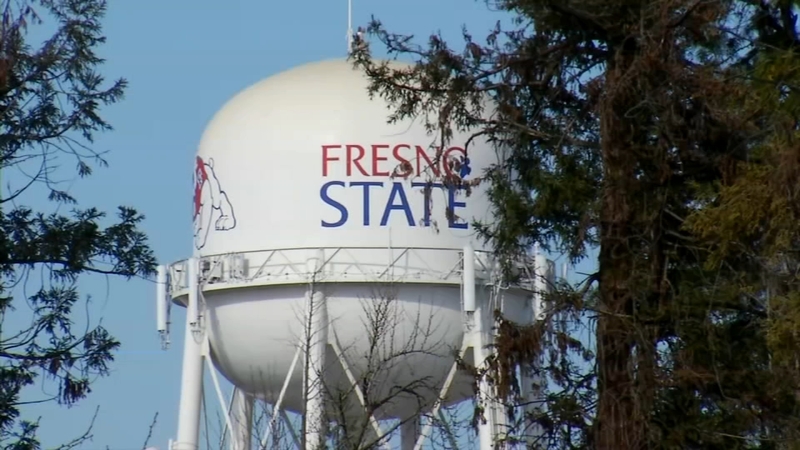 FRESNO, Calif. (KFSN) -- The CSU is launching an independent investigation into how Fresno State administrators responded to reports of Title IX violations.

The university issued a resolution Tuesday, saying the investigation will be completed in 90 to 120 days.

The majority of those cases happened between 2014 and 2019 and involved former president of student affairs, Frank Lamas

Former CSU Chancellor Joseph Castro resigned from his position last month after receiving criticism for how he handled those incidents involving Lamas during his time as Fresno State's president.