A picture posted on social media has created a call for change.

FRESNO, Calif. (KFSN) -- A picture posted on social media has created a call for change.

Parents of students in the Fresno Unified School District say they want more nutritious meal options for their children and grandchildren.

"And I said, 'Girl, I'm not going to come bring you something to school. There's other kids that don't have nothing either. They have to eat it.' And she goes 'No, you can't eat it,'" Ross said.

So, Ross asked for a picture.

Ross, shocked and upset, called the school to confirm that was what was served and posted the picture on Facebook with a clear message to the school district.

"To do better on feeding these kids if you want them to learn. Do better," Ross said.

Her post was shared hundreds of times and caught the attention of other parents like Emma Amann, who says she called Fresno Unified School District Nutrition Services and asked for changes.

Harvey says students aren't served every item on the lunch menu, instead students get to choose what they put on their tray.

Harvey says it appears that is all the child chose to eat that day.

The meal that was served Monday, specifically, had to be prepared earlier than usual because staff was off for the Thanksgiving break, but Harvey said they'll be making changes moving forward.

"We definitely heard the concerns of parents and we do not have any plans to continue to serve that product. We've already game planned on a solution for the long holidays so we won't be serving that again," Harvey said.

Harvey acknowledged the menu changes occasionally at the last minute because of supply chain issues and, many times, instead of fresh fruit, students will be given raisins or applesauce to ensure the district and state nutrition requirements are met.

As for the call from parents for more fresh, not processed foods, Harvey says those changes are in the works. That includes an executive chef position that has already been approved by the school district and funding from the state to create more food from scratch.

"These changes are happening and we're rolling them out as quickly as we can," Harvey said.

Harvey said sometimes, they don't know if they will have fresh fruit until around 6 a.m. the day it's delivered.

She said the best thing parents can do is check the Meal Viewer to-go app daily for the most up-to-date menu.

FUSD Board Member Keisha Thomas sent a statement to Action News about the picture:

"I must say that I am completely embarrassed by this, but I am happy that we have parents like Ms. Ross that come forward because without them, we would be blind to some of the issues in our school district. We have a place and now it is time to execute the plan for our student. To mitigate some of these issues, we will have a forum for parents to share input after the new year." 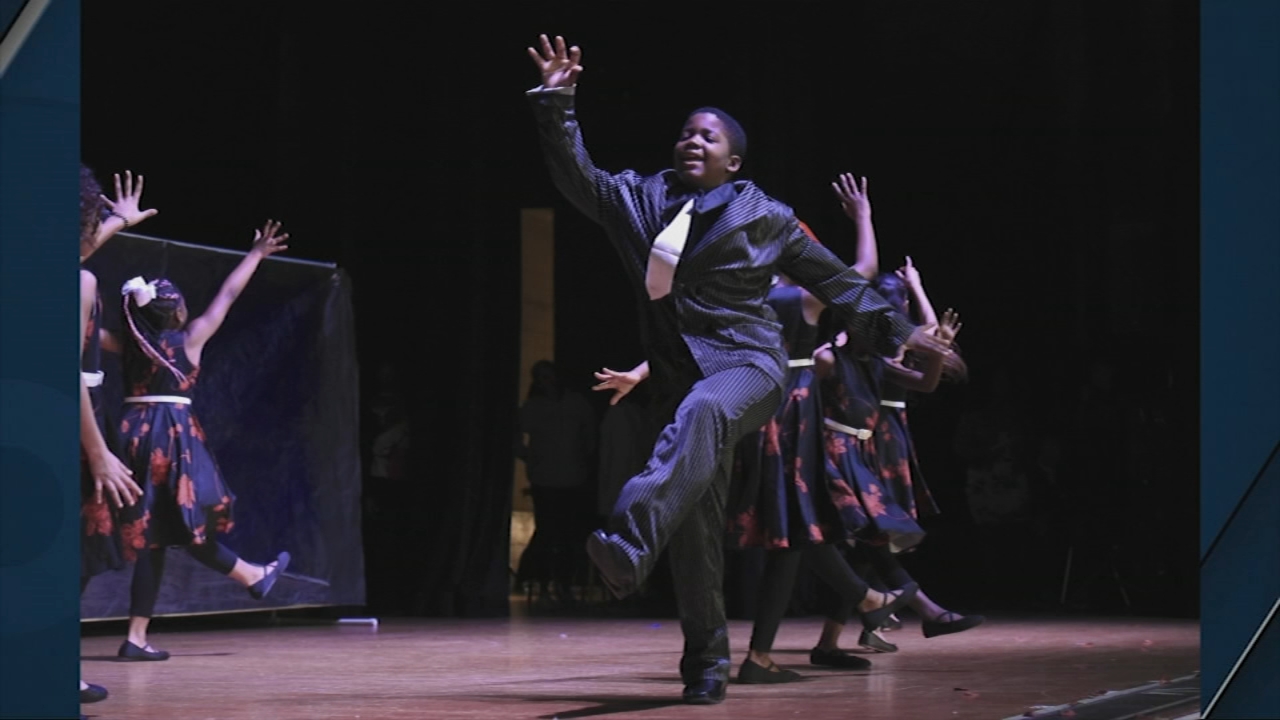 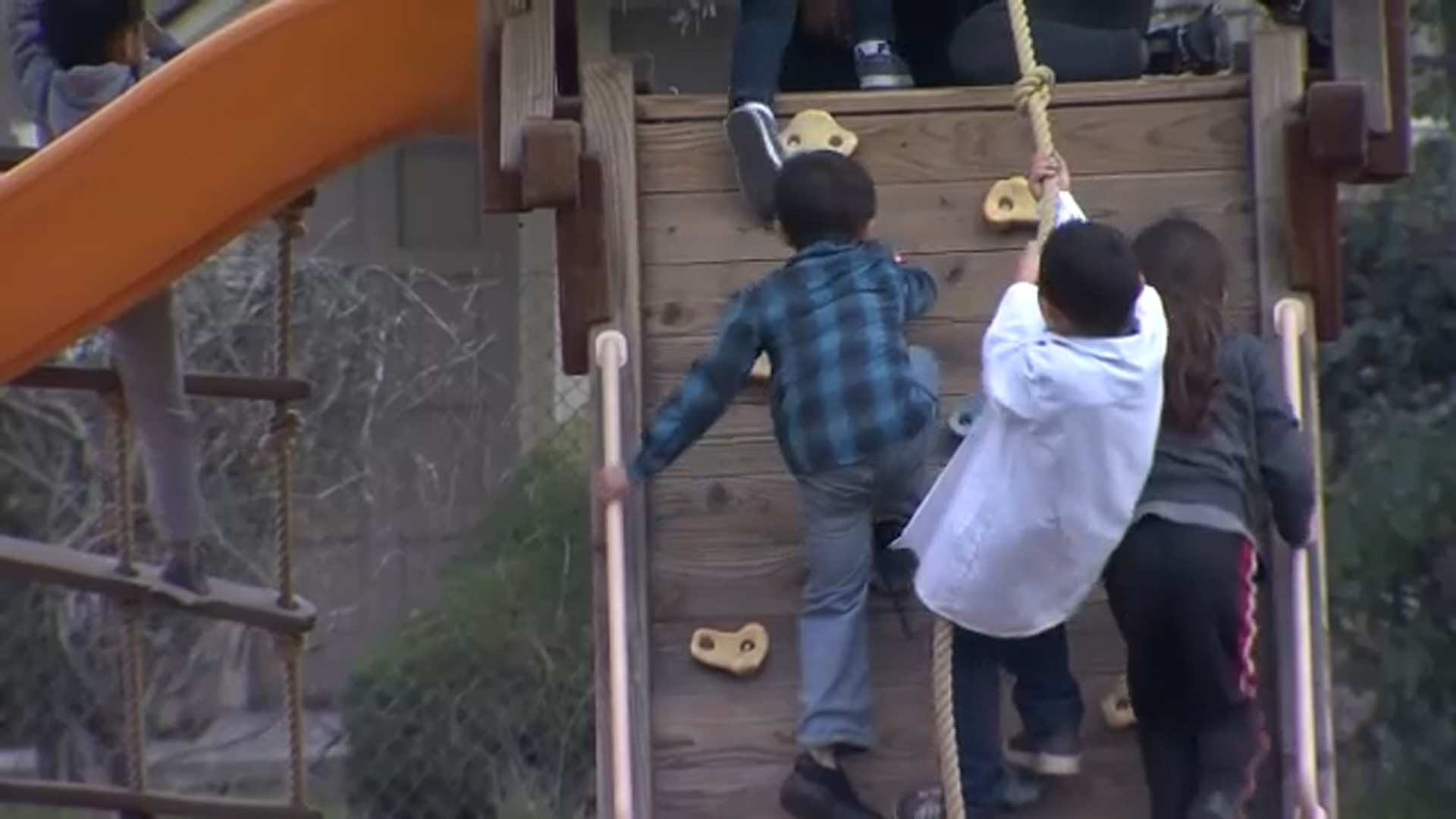 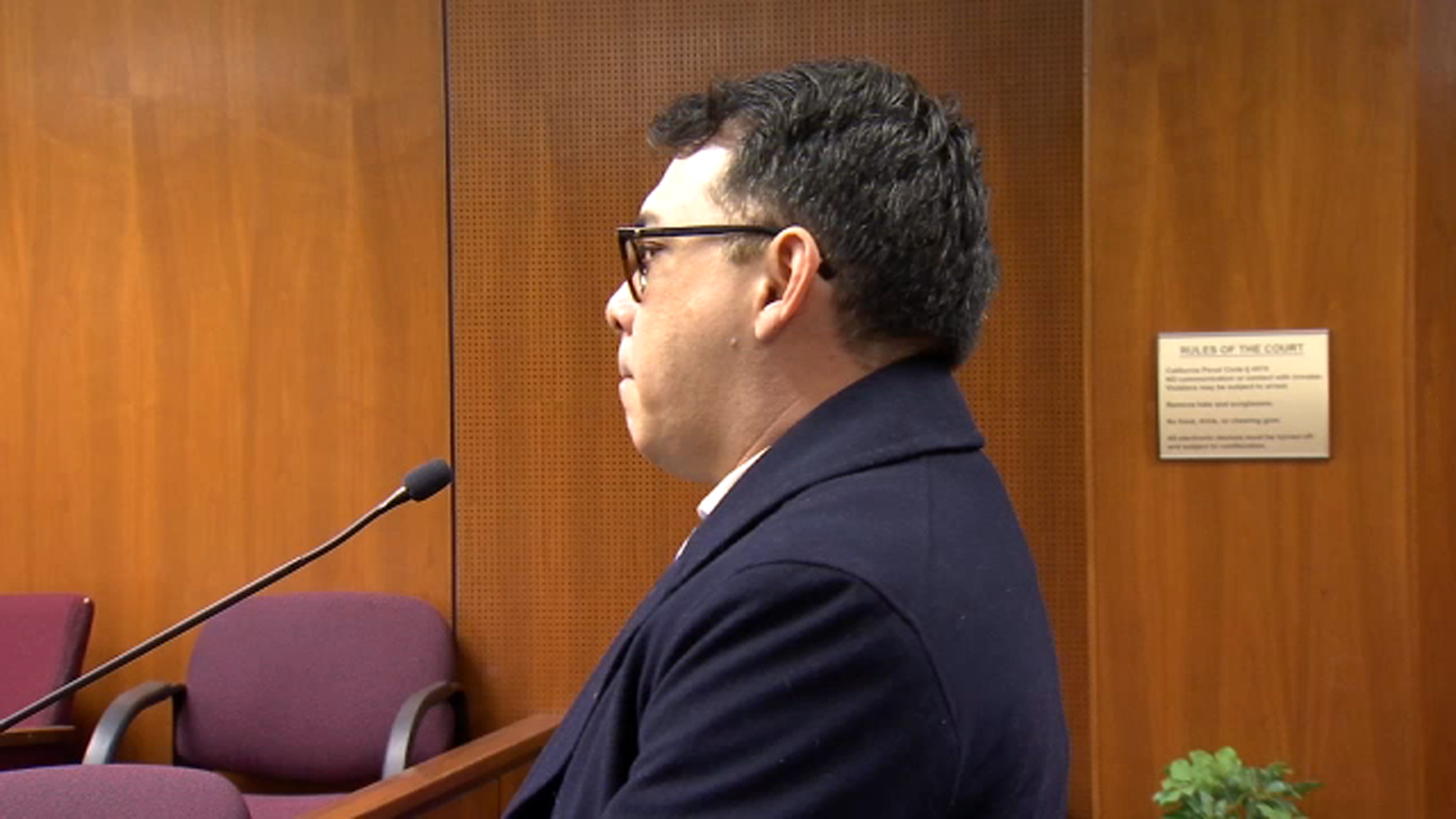 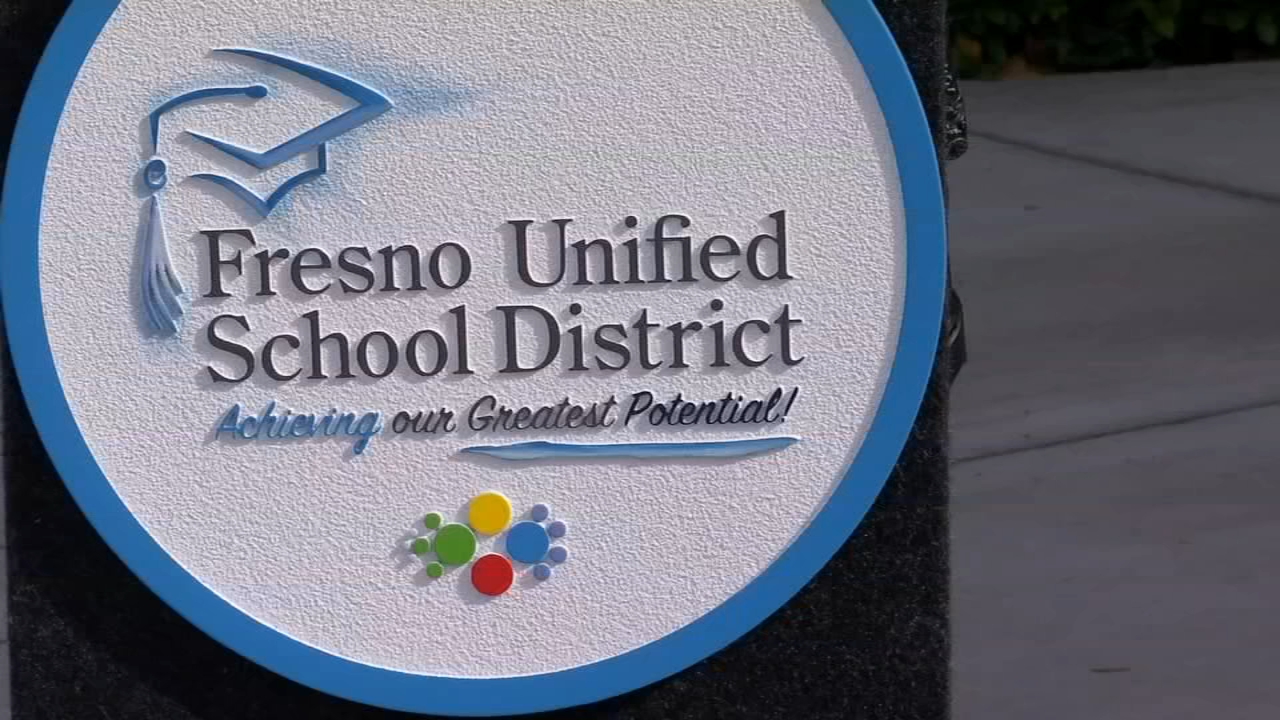