A Fresno Unified employee has been arrested for sexually assaulting a child, according to Fresno Police.
KFSN 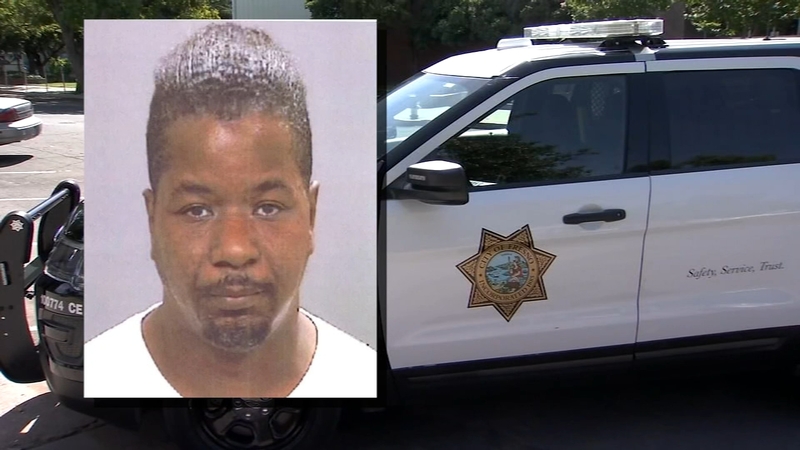 FRESNO, Calif. (KFSN) -- A longtime Fresno Unified employee has been arrested for sex crimes with a child.

Terry McCoy is now in jail after a teenage victim recently came forward and McCoy confessed to the crimes.

He was a lunch aide and coached various sports.

Detectives say McCoy befriended the victim at the school where he worked.

Over time, their families became friends and over several years the victim was abused - abuse that was continuing until recently.

About two weeks ago the victim came forward and provided information to detectives.

When officers confronted McCoy, he admitted to his actions.

Superintendent Bob Nelson said McCoy has been employed by the district for 16 years.

"Obviously the arrest of a Fresno Unified employee is incredibly upsetting and does not represent the professional standards we expect all of our family members in Fresno Unified to adhere," Nelson said.

Officers are concerned that based on McCoy's access to children, there could be more victims.