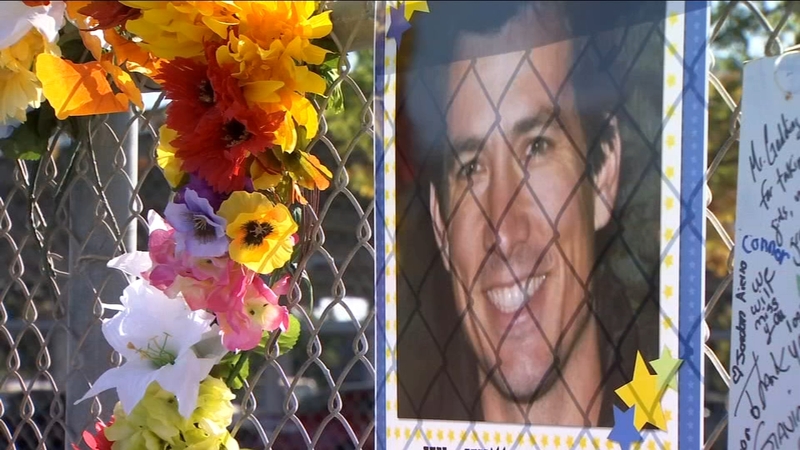 A proposed bill called Gavin's Law was introduced to the State Assembly on Friday.

They say it incentivizes drivers to run away instead of staying behind to help - something that could have saved their son's life.

The pain they've suffered is what is propelling them to carry on now.

"I can't describe what we've been through. Everyday I get up and I go and I go, 'Gosh, Gavin's gone, he's still gone'," says Rita Gladding, Gavin's mother.

Gladding's death had an entire community of parents and students in mourning.

For Rita and Gary Gladding, the sentencing of their son's killer, Rogelio Alvarez Maraville, was another stab to the heart.

"The current situation, there is an incentive for one to run. if you give yourself up three or four days later, you are obviously not under the influence. Therefore the penalty is much less," says Gary.

The family is hoping for stiffer punishment under Gavin's Law.

They've been working with Assemblyman Jim Patterson and on Friday, the bill was introduced to the state legislature.

"What we want is to make sure that the penalty for leaving the scene of an accident is similar to vehicular manslaughter," says Assemblymember Jim Patterson (R-Fresno).

Right now, the maximum sentence for a felony hit-and-run is four years.

Maraville was sentenced to three.

Police say hit-and-run accidents have become an epidemic in Fresno. Gavin's Law hopes to deter that.