Georgia teen hailed hero after rushing to save family, neighbors from large fire

A teenager in Georgia is being credited with saving several people when a fire quickly spread through his neighborhood.

A teenager in Georgia is being credited with saving several people when a fire quickly spread through his neighborhood.

Pictures and videos of the fire in Cherokee County show the massive flames and how quickly they spread to six homes.

But everyone made it out alive, thanks to 15-year-old Jaymel Napoleon.

He was the first person to notice the fire in the early morning hours.

"So, I'm waking up and I hear cracking noise and popping," Jaymel said. "I just ran upstairs and started yelling fire fire fire, and everyone just ran out."

The teen then hopped the back fence of his home, yelling to wake up the neighbors.

It took more than three dozen firefighters from five stations to put out the fire.

Some houses were burned down to the framing, but officials say it could have been much worse if it wasn't for Napoleon alerting everyone to the fire.

RELATED: Good Samaritan jumps into water, saves infant who fell out of a car in Maryland: Police 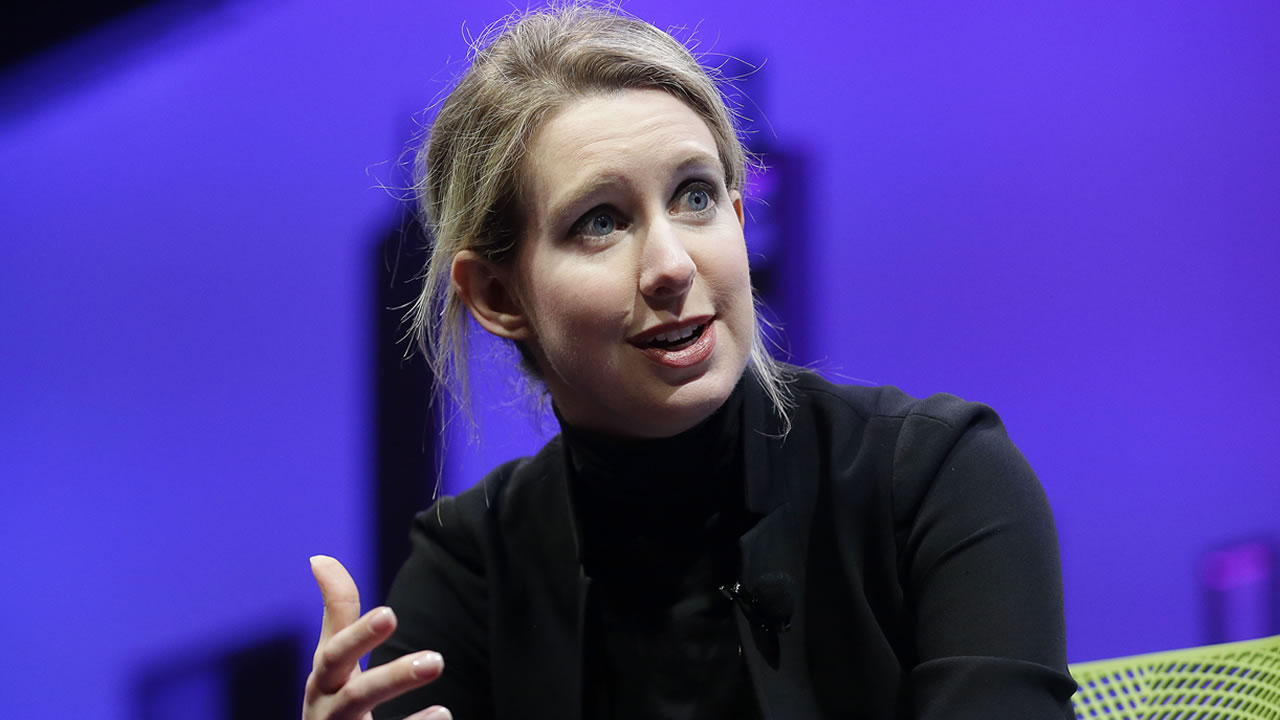 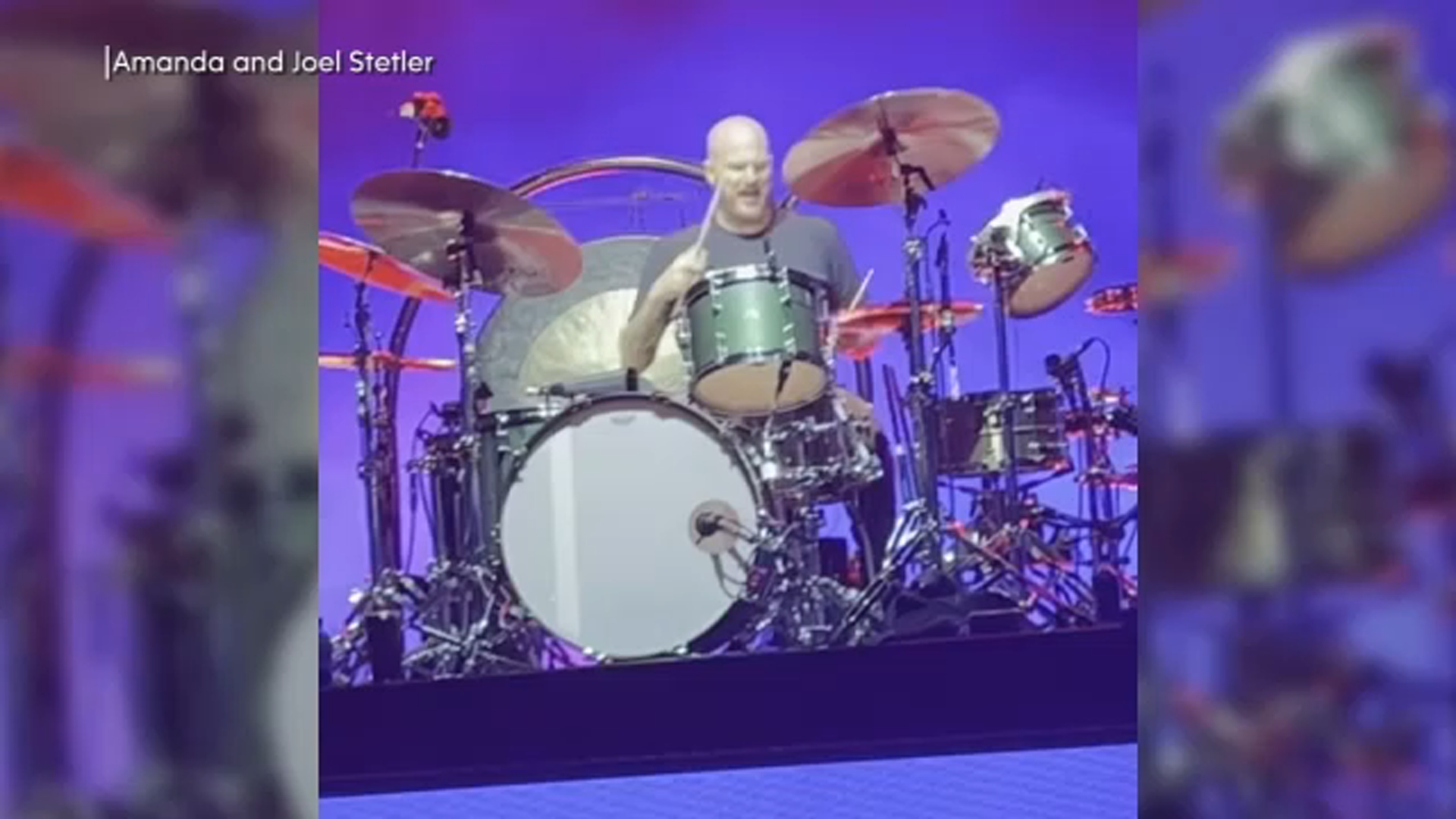 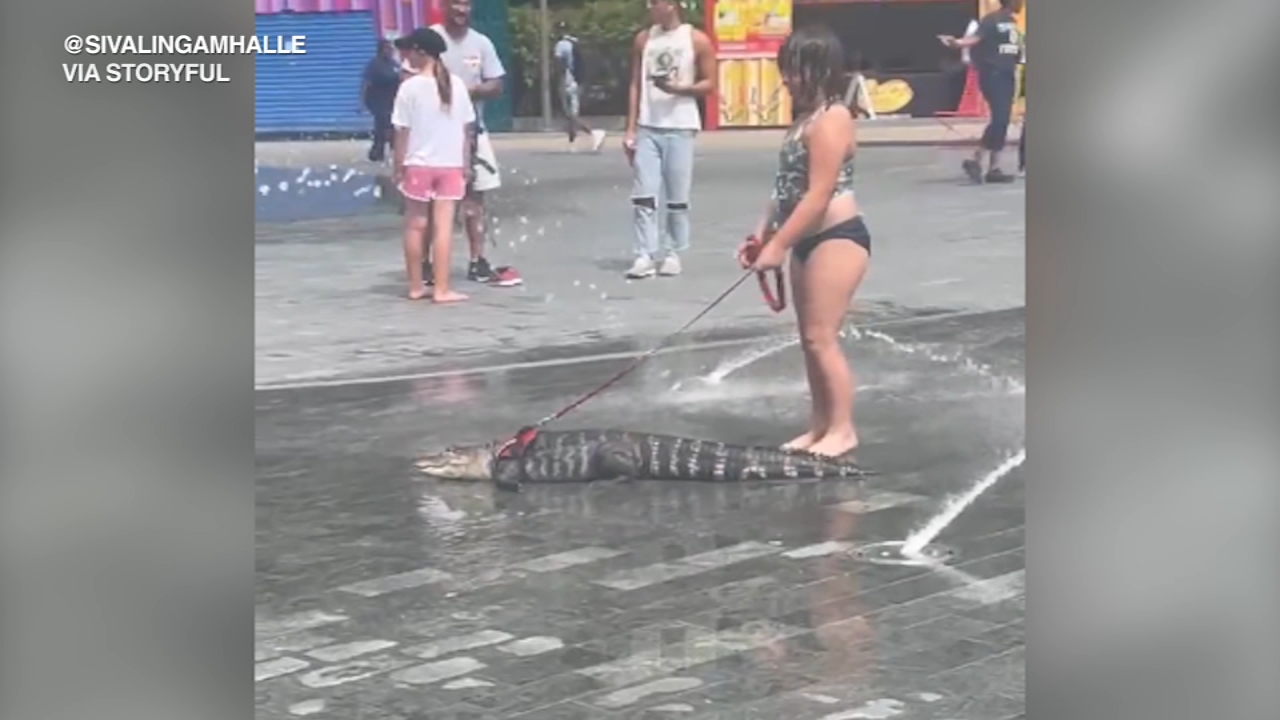