"Simply put, California is the rocket fuel powering America's resurgence that, let me be clear, began under the leadership of President Barack Obama," Newsom said.

His speech then shifted to focus on the issue of homelessness. He called for a combination of emergency shelters, funding for comprehensive behavioral health services, and the construction of more affordable housing.

He also put pressure on local governments to use more of their reserves.

"My message is this: spend your mental health dollars by June 30 of this year, or we'll make sure those dollars get spent for you," Newsom said.

"Both liberals and conservatives are to blame for California's current homelessness issue, and rather than pointing figures, it's time to focus on collaboration and accountability and also time to build some housing," Gray said.

But Republican lawmakers say none of Newsom's plans will be possible without first reforming the California Environmental Quality Act, known as CEQA, to remove red tape from housing construction.

"We cannot address homelessness in housing without CEQA reform, and that wasn't addressed this year even though it was last year," says Sen. Andreas Borgeas.

Some Valley legislators were also disappointed the governor did not address other important issues, such as water, wildfires, and education.

That proposal is now going through the review and revision process before it can be signed this summer.
Report a correction or typo
Related topics:
politicssacramentogavin newsomstate of the statepoliticssacramentocalifornia
Copyright © 2020 KFSN-TV. All Rights Reserved.
STATE OF THE STATE 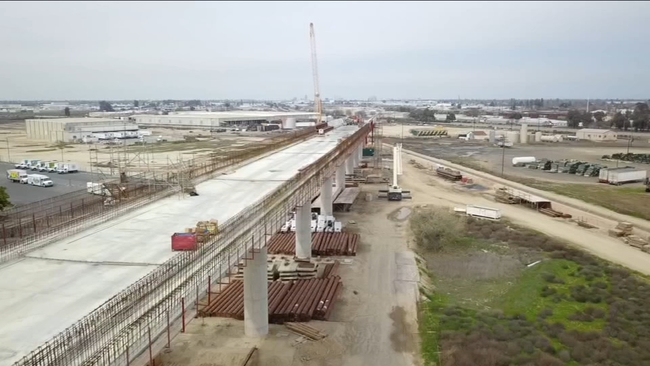 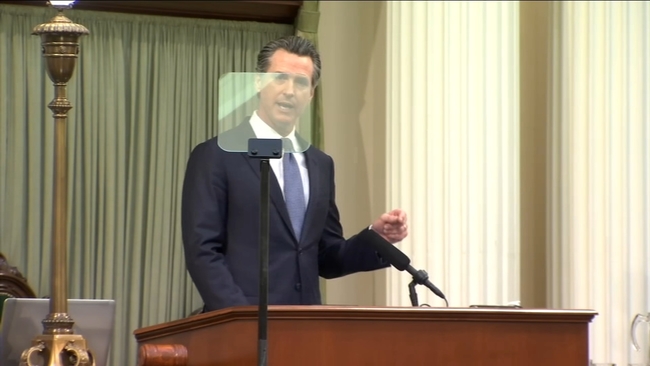 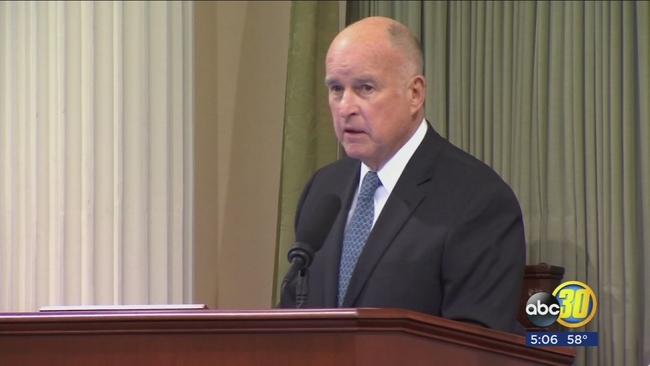 Gov. Jerry Brown lays out vision for California in final State of the State address 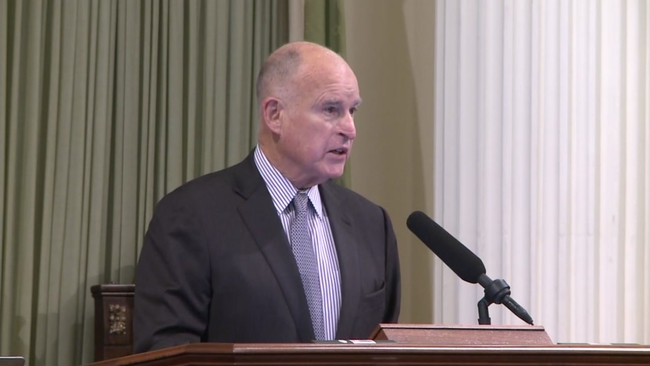 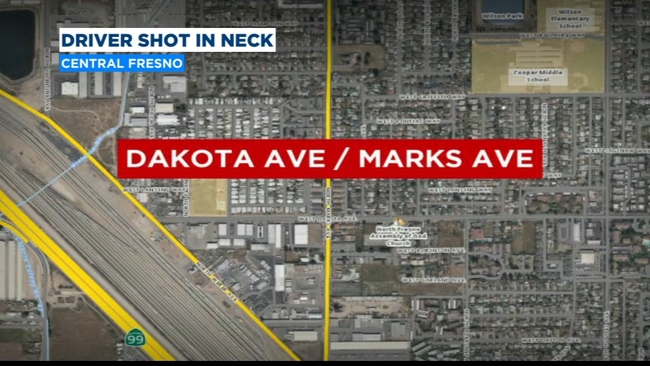