Officials concerned by access to guns in Central California 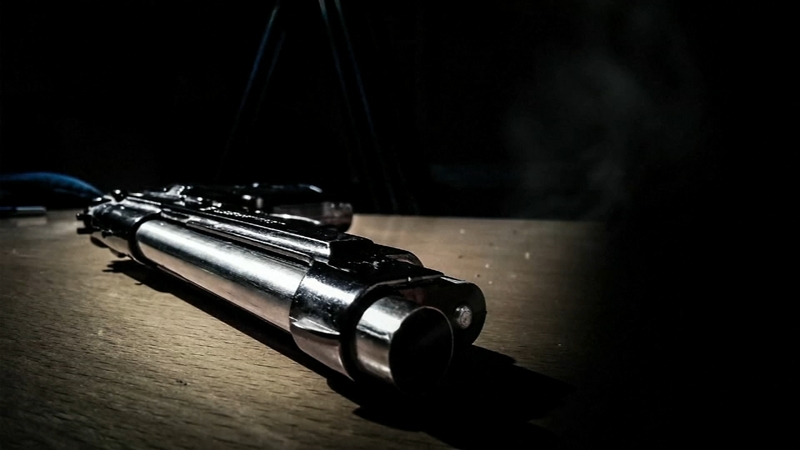 Officials concerned by access to guns in Central California

FRESNO, Calif. (KFSN) -- Fresno Police Chief Paco Balderrama figures 20% of the guns taken off the streets are privately made or so-called "ghost guns."

"They're called ghost guns because you can't trace them," he said. "They're like ghosts."

Many of the seized handguns are made up of different parts purchased online from different manufacturers.

"This is not a standard Glock barrel," he said. "This is something different and of course, there's no serial number. As long as people have the money and the access to the internet, they're going to be able to get this stuff."

Balderrama says two years ago, officers confiscated 1600 firearms. That number was just under 2,000 a year ago and the figures the total will be even higher this year.

"Which tells us either more of these types of guns are being smuggled into Fresno or being produced here," he said.

Balderrama says it is important to protect the rights of those who want to legally own firearms - adding no one law could be passed to keep the public safer.

"What we really need is some comprehensive balanced legislation and part of it is keeping criminals accountable," he said.

Balderrama says violent crime in Fresno is down from a year ago but adds guns remain the one commonality in all of the city's violence.

"Way too many guns are getting into the hands of people who shouldn't have them," he said. "That's the mentally unstable, gang members, convicted felons and juveniles."

Chief Balderrama was also concerned to see criminals even possess drum magazines with the capacity to fire 100 rounds.