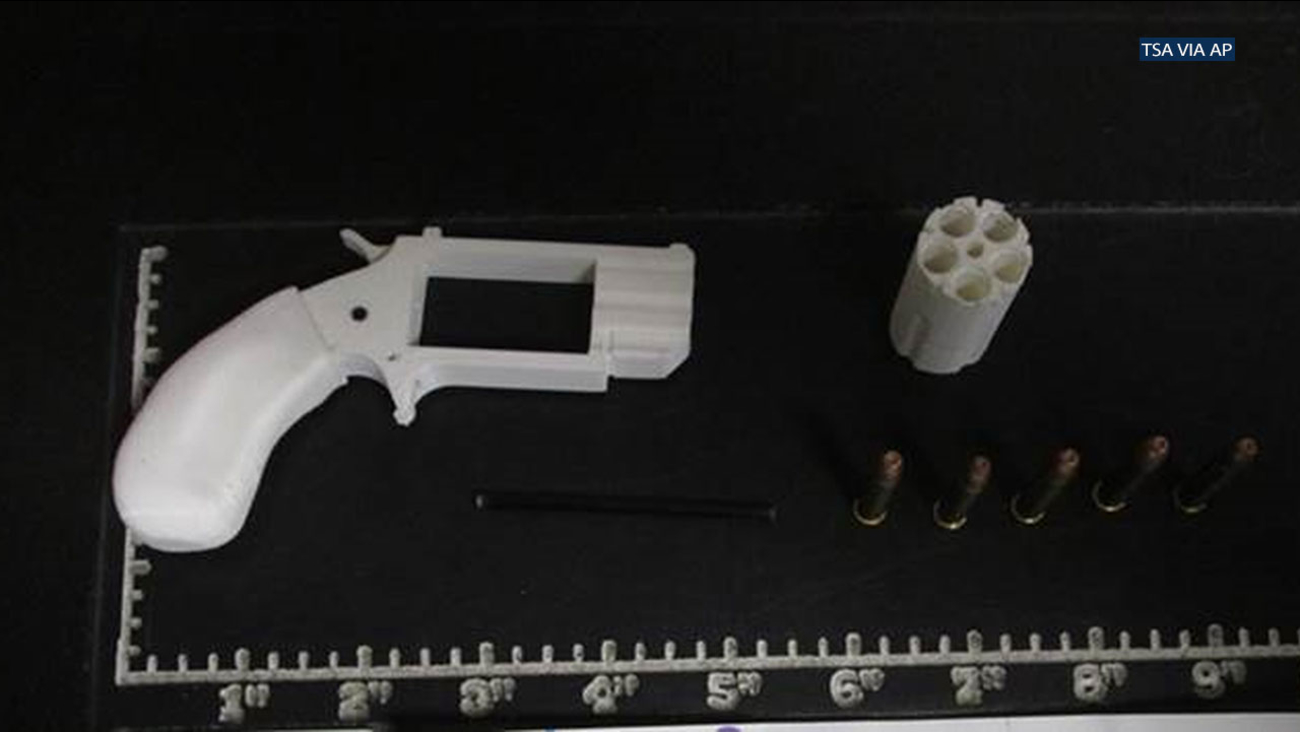 Eight states are filing suit against the Trump administration over its decision to allow a Texas company to publish downloadable blueprints for a 3D-printed gun.

The suit, filed Monday in Seattle, asks a judge to block the federal government's late-June settlement with Defense Distributed, which allowed the company to make the plans available online.

People can use the blueprints to manufacture a plastic gun using a 3D printer.

But gun industry experts have expressed doubt that criminals would go to the trouble, since the printers needed to make the guns are very expensive, the guns themselves tend to disintegrate quickly and traditional firearms are easy to come by.

Cody Wilson, the founder of Defense Distributed, first published downloadable designs for a 3D-printed firearm in 2013.

It was downloaded about 100,000 times until the State Department ordered him to cease, contending it violated federal export laws since some of the blueprints were downloaded by people outside the United States.

The State Department reversed course in late June, agreeing to allow Wilson to resume posting the blueprints. The files were published on Friday.

The company filed its own suit in Texas on Sunday, asserting that it's the victim of an "ideologically-fueled program of intimidation and harassment" that violates the company's First Amendment rights.

The company's attorney, Josh Blackman, called it an "easy case."

States are free to enact gun control measures, but "what they can't do is censor the speech of another citizen in another state, and they can't regulate the commerce of another citizen in another state when that commerce is authorized by a federal government license," Blackman said in an interview Monday. "It's a violation of the First Amendment, it's unconscionable and we're going to fight it to the very end."