Hailey Bieber recounts health scare, saying she is home after being hospitalized for a blood clot in her brain.

Hailey Bieber said she was hospitalized for a blood clot in her brain earlier this week.

The 25-year-old model and wife of Justin Bieber explained having "stroke-like symptoms" in an Instagram post on Saturday.

Bieber was hospitalized and doctors found the small blood clot that was causing the symptoms, CNN reported.

She said her body passed the clot on its own, without requiring surgery.

Bieber said she recovered completely in a matter of hours, but found the experience to be one of the scariest times of her young life.

As for her pop star husband, Justin Bieber posted a picture with his wife on Instagram with the caption, "Can't keep this one down." 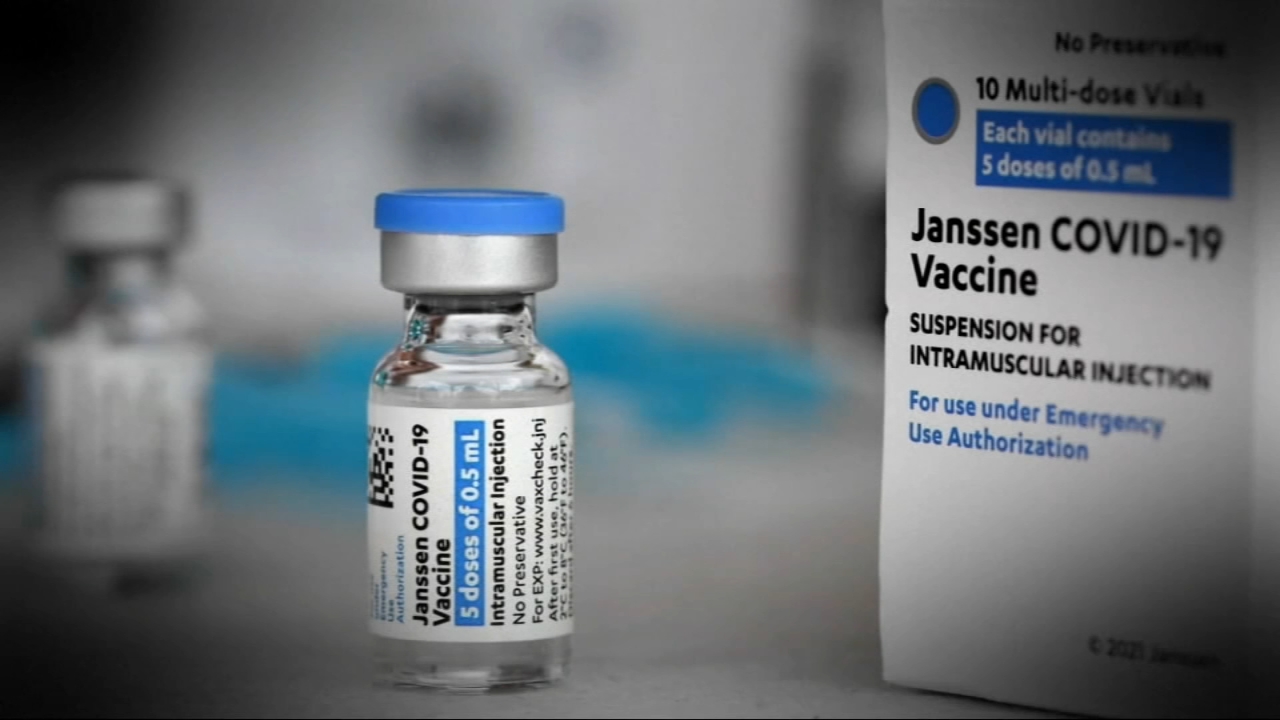 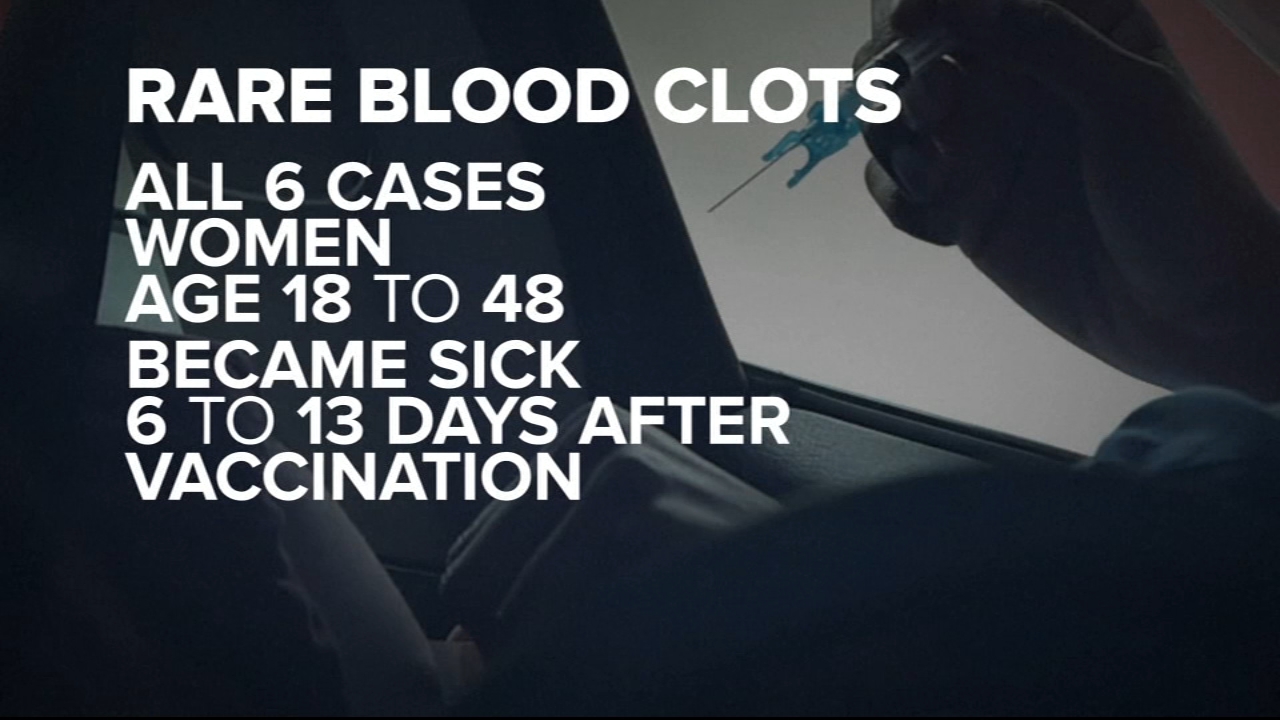 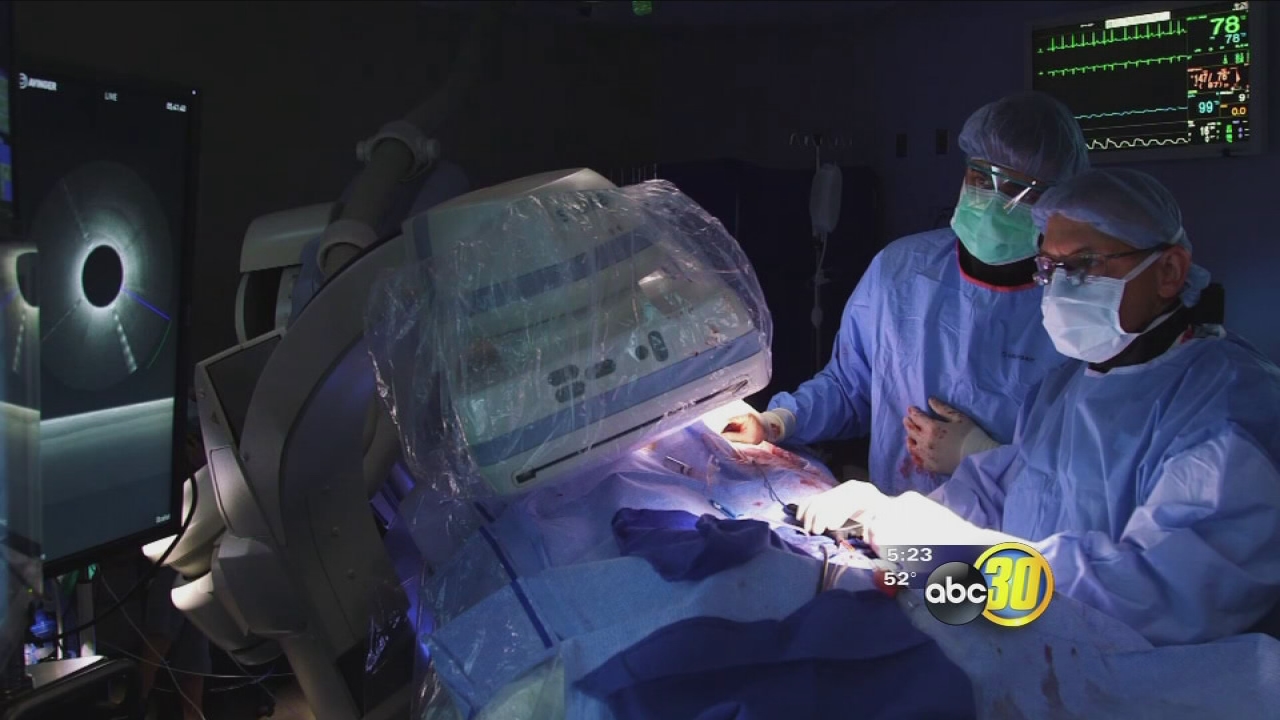