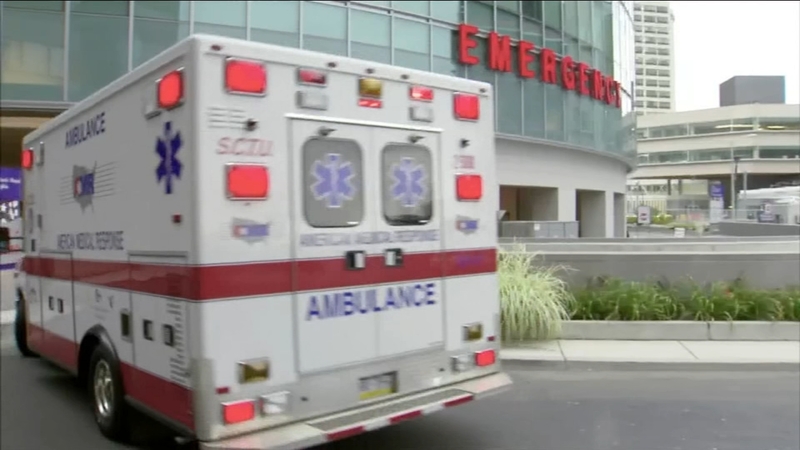 When fifteen-year-old John Beveridge suddenly passed out on the football field, coaches and players rushed to his side to help. The reason for his sudden illness was something no one saw coming.