KFSN
By Vanessa Vasconcelos
FRESNO, Calif. (KFSN) -- It is a feeling Stephanie Jackson will never forget and one she is fighting to keep in her past.

"I honestly just remember going speechless because it's so shocking you feel like you got hit by a mac truck when you hear that," said Jackson.

Before getting her diagnosis, Jackson did regular self-breast examinations. Something she took seriously after two scares with non-cancerous lumps.

"This one felt completely different it was like a marble and for some reason I knew."

At 43, the Merced woman found out she had an aggressive form of breast cancer--ultimately requiring her to go through chemo before nine surgeries, including a double mastectomy.

After going to Dr. Robert Lemon of California Cancer Associates she scheduled her first surgery but within three weeks her tumor had grown from two centimeters to five.

"I could literally feel it growing by the day."

She has been in remission since February of 2015.

Having seen breast cancer patients as young as 19-- Dr. Lemon stresses the importance of early detection.

"The sooner we find it the more likely it is to be an earlier stage cancer which has a higher cure rate," said Dr. Lemon.

Jackson may be a cancer survivor but she prefers warrior.

"Every day I look down at that and think if it comes back I can do it again," said Jackson.

She is using her story to support others in their fight.

"This was put in my lap and my life so I could help others."
Report a correction or typo
Related topics:
health & fitnessmercedcaliforniabreast cancermerced
Copyright © 2020 KFSN-TV. All Rights Reserved.
BREAST CANCER 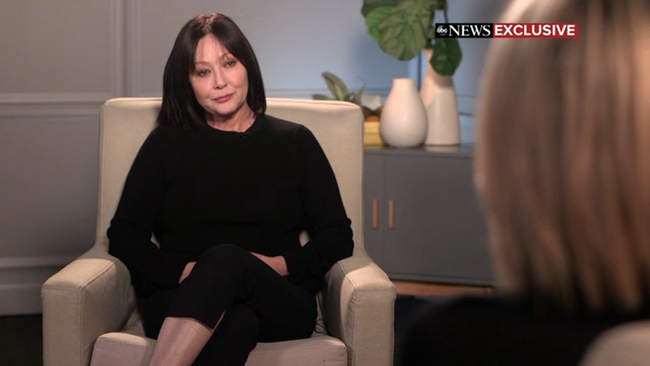 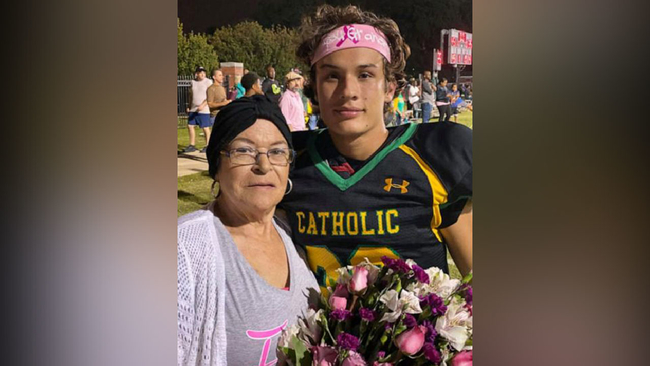 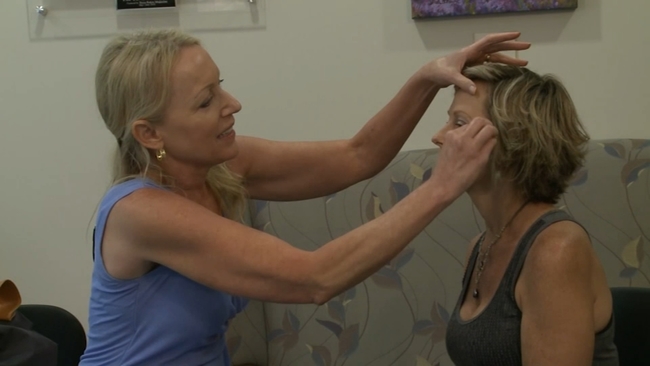 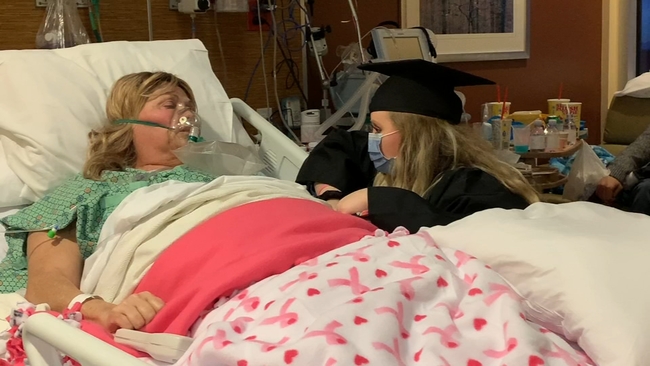