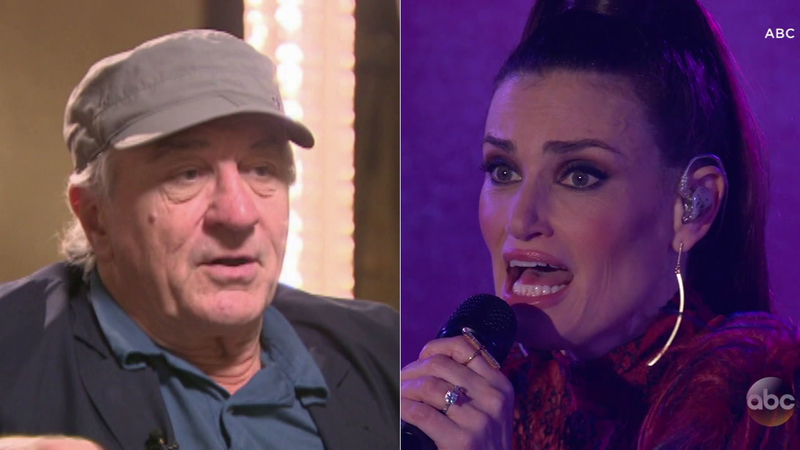 HOLLYWOOD, LOS ANGELES -- The Hollywood Walk of Fame has announced its latest class of honorees to receive stars on Hollywood Boulevard.

The Walk of Fame selection process is overseen by the Hollywood Chamber of Commerce, though the walk itself is a public sidewalk owned and maintained by the city of Los Angeles.

The group receives an average of 300 nominations a year.