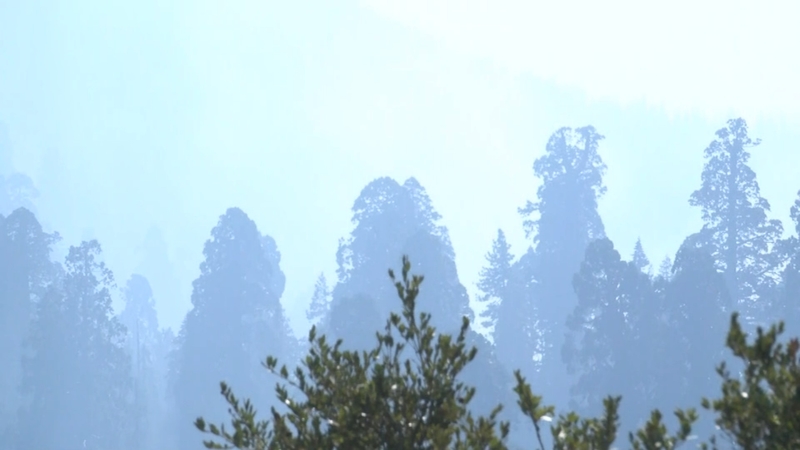 Officials say while some wilderness areas of Sequoia National Park will also open on Monday, all developed areas will remain closed.

Due to water system damage, no running water will be available inside Kings Canyon National Park until late October.

Officials do not have an estimate on when the developed areas of Sequoia National ark will reopen.

This comes as crews have gained containment on the KNP Complex Fire, which has grown to more than 88,000 acres with 55% containment.