911 caller on father, daughter homicide, suicide: 'He killed his wife, he killed her father'

According to officials, Steven Pladl used an AR-15 to kill his biological daughter, Katie Pladl and her adoptive father, Anthony Busco.

KNIGHTDALE, N.C. -- Connecticut police said in a news conference Friday morning that the man who shot and killed his daughter he was having an incestuous relationship with used an AR-15 in the shooting.

According to officials, Steven Pladl used the weapon to kill his biological daughter Katie Pladl and her adoptive father Anthony Fusco.

New Milford Police Chief Shawn Boyne said Steven pulled up next to a car occupied by Fusco and Katie and fired multiple shots into their upper torso and head areas.

Steven Pladl then shot and killed himself.

The call revealed gruesome details surrounding the homicide, suicide case involving a Knightdale father and daughter who were charged earlier this year after having a baby together.

The woman, who identified herself as Steven's mother, said the tragedy happened after his wife, who was also his daughter, broke up with him the day prior.

"His wife broke up with him over the phone yesterday and he just ... he killed his wife, he killed her father ... I can't even believe this is happening," she said before sobbing.

Listen to the whole 911 call

Later in the morning, police in Connecticut found Katie a Fusco fatally shot inside a pickup truck in New Milford.

Officials later found Steven dead of a self-inflicted gunshot across the state line in New York.

Previous story: Father, daughter and baby they had together dead in multi-state homicide, suicide

Katie was legally adopted out of state when she was born. When she turned 18, Katie reached out to Steven and her mother through social media. In August 2016, she moved in with her biological parents and their two other children.

Steven and his wife legally separated three months later, in November 2016. The wife told authorities that the month she moved out of the home Steven had been sleeping on the floor of Katie's bedroom.

The wife also said that she learned her daughter was pregnant and that Steven was the father in May 2017 after reading one of her other children's journal. She said that she contacted Steven and he admitted that Katie was pregnant with his child and that the two had plans to get married.

Warrants said the two young children were told by Steven to refer to Katie as step-mom, even though she's actually their sister. 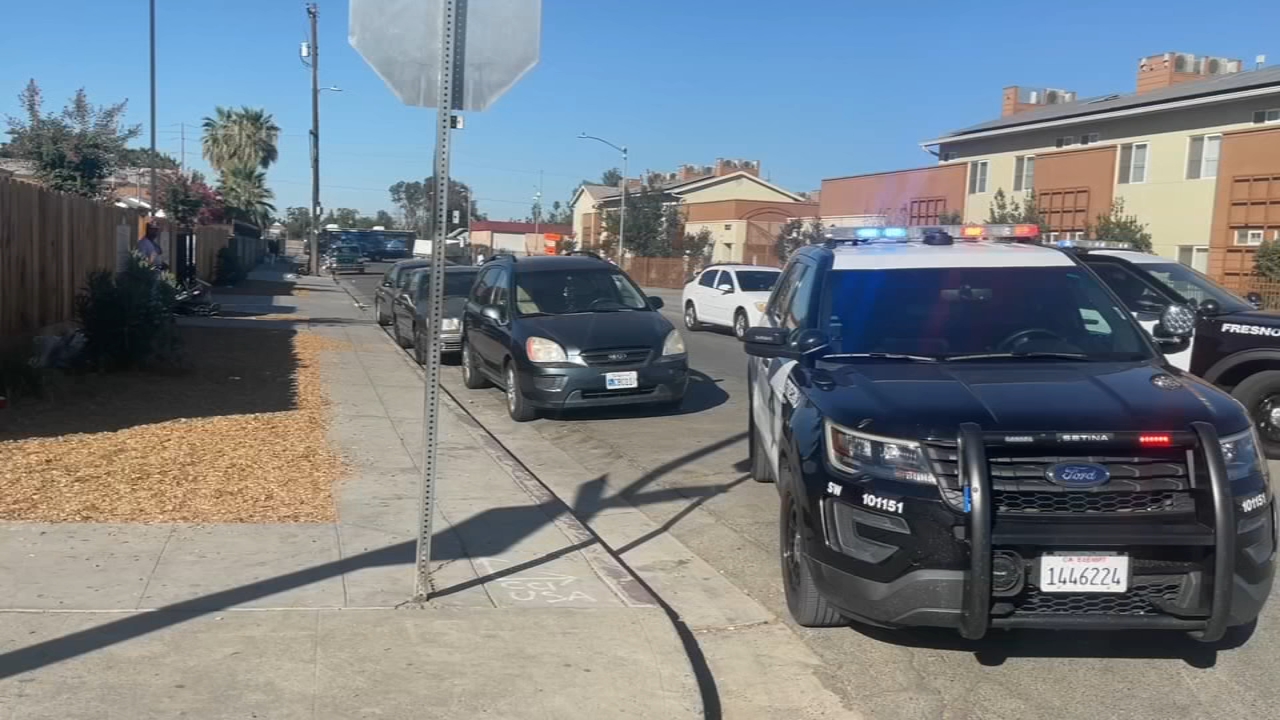