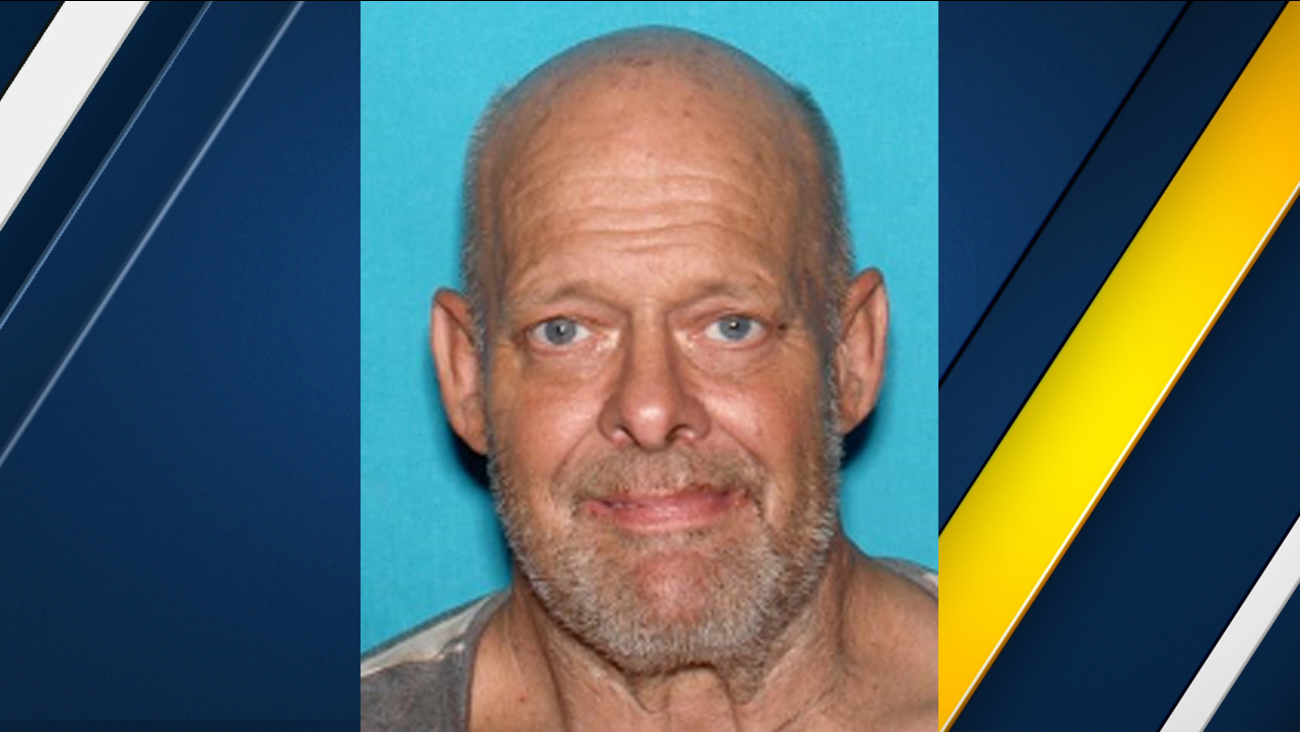 LAS VEGAS -- The much anticipated autopsy report on Las Vegas gunman Stephen Paddock did nothing to help explain why he carried out the deadliest shooting in modern U.S. history - his body didn't hold diseases or drugs or other substances that could have caused aggressive behavior.

In fact, it showed he was a sober, healthy 64-year-old.

The report - released Friday in response to a lawsuit by The Associated Press and the Las Vegas Review-Journal - showed gunman Stephen Paddock had anti-anxiety drugs in his system but was not under the influence of them.

Paddock unleashed a barrage of bullets from his high-rise hotel suite into a crowd at a country music festival below, killing 58 people and injuring more than 800 others on Oct. 1. He fatally shot himself before officers stormed his hotel suite after the mass shooting.

The autopsy showed the 6-foot-1 Paddock was slightly overweight at 224 pounds, had high blood pressure and bad teeth. But there was nothing unusual in his physical condition, even after a microscopic brain examination conducted by experts at Stanford University. His cremated remains were released to his brother in January.

The motivation for the shooting has been a mystery since Paddock opened fire from the 32nd floor of the Mandalay Bay casino-hotel, despite intensive investigation by local police and federal authorities.

A preliminary report released last month by Las Vegas police said the high-stakes gambler had been on a losing streak, was obsessed with cleanliness, possibly bipolar and was having difficulties with his live-in girlfriend.

Investigators believe Paddock acted alone and he did not leave a suicide note or manifesto before he was found dead in the room. Police found 23 rifles and a handgun in his hotel suite and more than a dozen of the rifles were fitted with "bump stock" devices that allowed rapid-fire shooting similar to fully automatic weapons.

His live-in girlfriend, Marilou Danley, told investigators that Paddock had become "distant" in the year before the shooting and their relationship was no longer intimate, according to the preliminary report released in January.

Danley had described him as germophobic and told investigators he had reacted strongly to smells. Paddock told his friends and relatives that he always felt ill, in pain and fatigued, the report said.

In addition to ordering The AP and Review-Journal to return copies of Officer Charleston Hartfield's autopsy on Friday, the judge also barred the media organizations from further reporting on the autopsy's details.