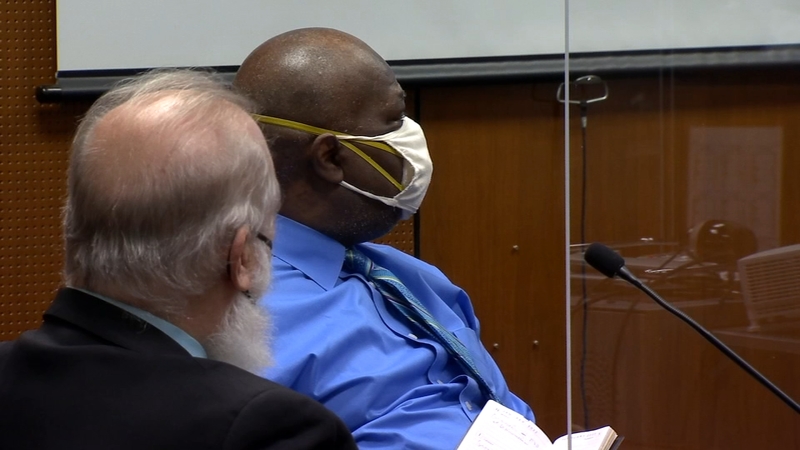 FRESNO, Calif. (KFSN) -- Five months after he was found guilty by a jury in the murder of a Kerman couple more than a decade ago, LeRoy Johnson's attempt at getting a new trial was continued until early February.

This 13-year hearing has been marred by countless delays, including a number of unforeseen setbacks brought on by the pandemic.

Barring a new trial, Johnson will spend the rest of his life in prison for the 2009 murders of Gary and Sandra DeBartolo.

Investigators say Johnson and five others went to the couple's home to steal marijuana and cash but were surprised to discover the DeBartolo's were there and Johnson slashed their throats.

Prosecutors had argued the crime was so brutal, he deserved the death penalty.

Mugridge countered with Johnson's troubled childhood and his mental health struggles, which ultimately played a role in keeping Johnson off death row.

"We filed a motion for a new trial based on the guilt phase, because the penalty phase we got a unanimous life verdict, so we're not going to object to that," he said. "But in the meantime, we saw some things that needed to be addressed on an appeal but we thought we had the opportunity to clarify somethings and put it on the record."

The five other defendants have already been convicted in the murder case.

Johnson was also charged with attempted murder, robbery, and mayhem for a separate robbery and brutal attack in Fresno that occurred a few days before the DeBartolos were killed.