Watering now only allowed once a week for Lindsay residents 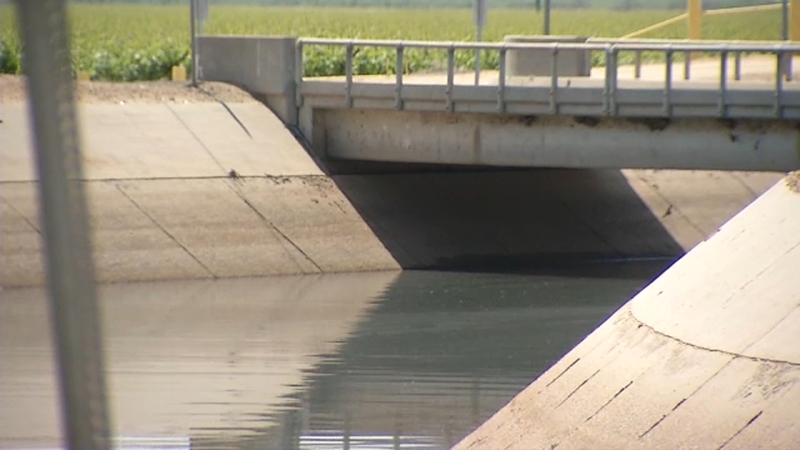 Watering now only allowed once a week for Lindsay residents

LINDSDAY, Calif. (KFSN) -- In the city of Lindsay, watering is now only allowed once a week - Tuesdays or Thursdays.

It's a decision city manager Joe Tanner says had to be made.

"We have two existing wells and the Kern Canal," he said. "They've told us we are only getting 12% of our normal allocations, which will not meet our demand for the total summer."

Tanner says, thankfully, the city was approved for an emergency allocation of water to make it through the year.

However, conserving water is still vital with the water supply teetering on the edge.

"The possibility of a well going down or a big fire, we will need all the water we can get," Tanner said.

Another worst-case scenario would be the need to use the third well in town, which Tanner says is contaminated.

When it comes to holding people accountable, city employees will have their eyes out for people who water more than once a week. But they're looking to educate and conserve, not make money.

But the rule leaves the city out of step with neighbors like Visalia and Tulare. Both allow two days of watering per week.