The CDC announced an investigation into a listeria outbreak that has been reported in six different states and has infected 16 people.

NEW YORK -- The Centers for Disease Control and Prevention announced an investigation into a listeria outbreak that has been reported in six different states and has infected 16 people.

At least 13 people have been hospitalized and one pregnant person suffered a pregnancy loss due to the illness. Additionally, one death has been reported from Maryland, according to a release Wednesday.

Most people reported recently eating meat or cheese from deli counters, according to the CDC, who is now working to identify the specific products that may be contaminated.

The CDC also reported that eleven of the reported cases were found in people of Eastern European descent or who speak Russian.

Listeria is a bacterial illness that happens after eating contaminated food. Each year, roughly 1,600 people get sick and 260 people die from listeria contamination. People who are pregnant, adults over 65 and immunocompromised people are most at risk, according to the CDC.

Symptoms of invasive illness caused by listeria -- when the bacteria has spread beyond the gut -- usually start within two weeks after eating contaminated food and can include fever, fatigue, muscle aches and confusion, among other symptoms. The CDC urged anyone who thinks they are experiencing symptoms of severe listeria illness after eating meat or cheese from a deli to call their healthcare provider right away. 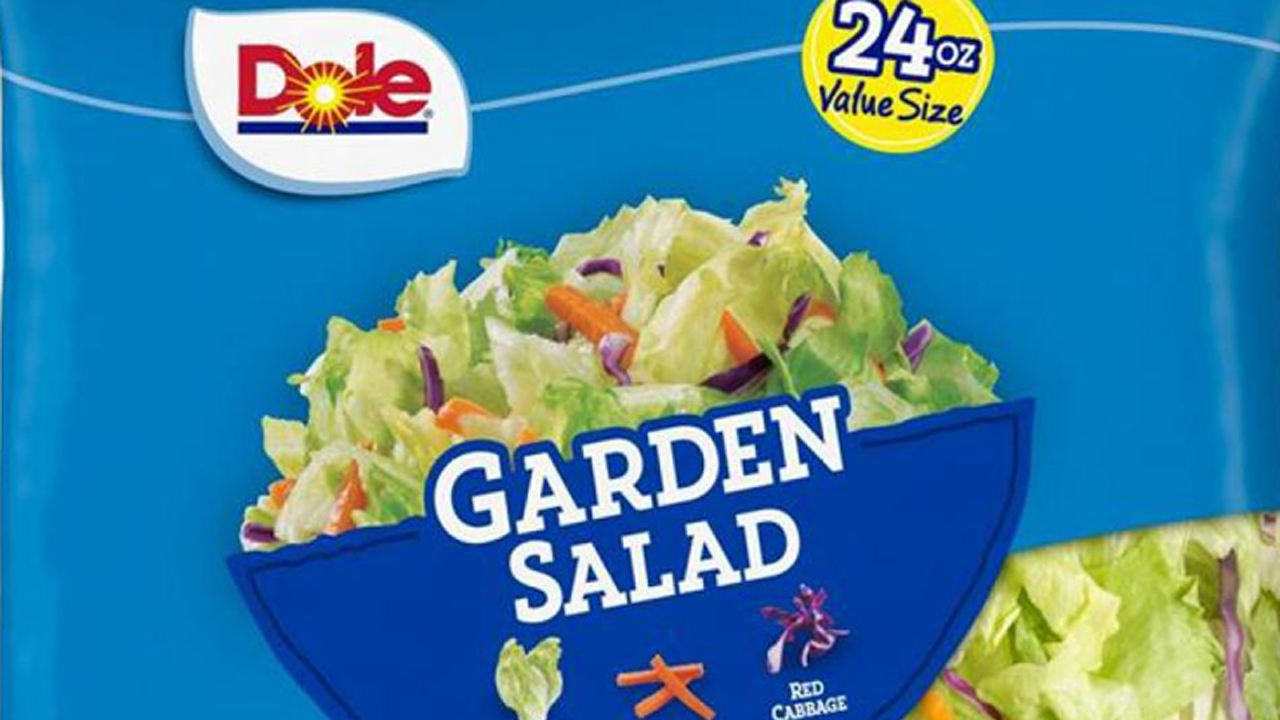 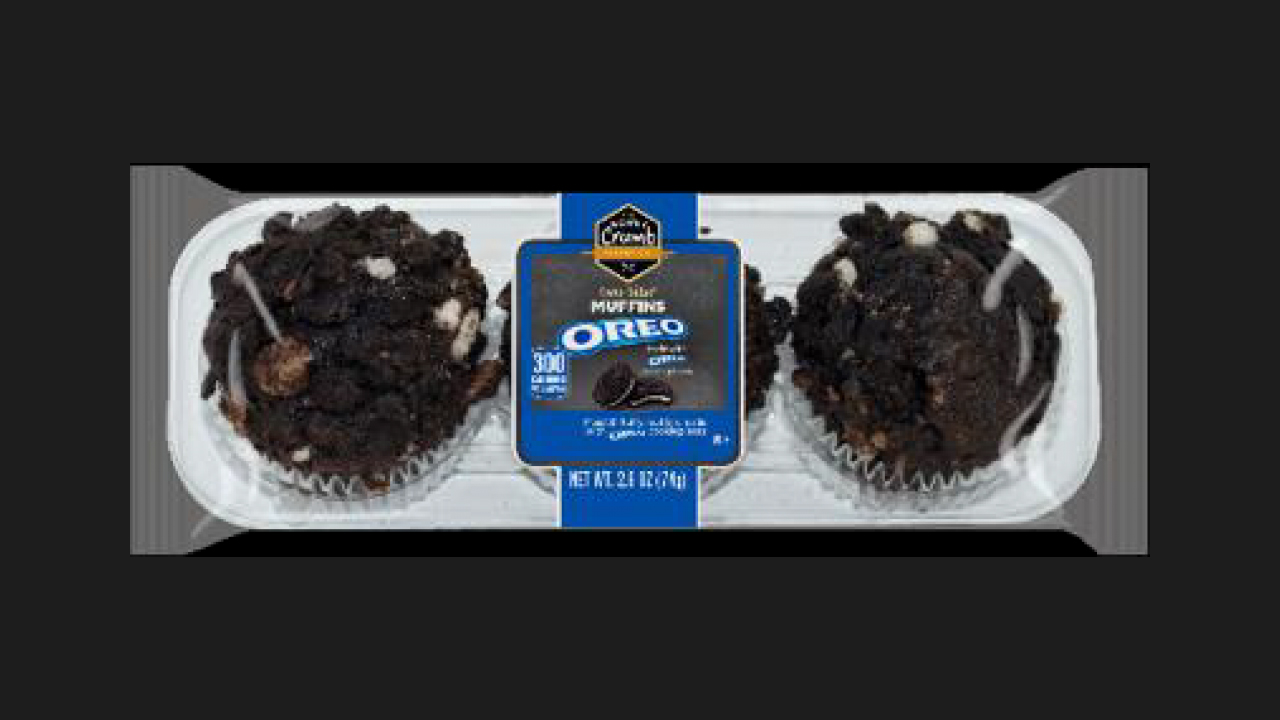