Commuters seeking cheaper housing have long been drawn to Los Banos because of its direct access to Highway 152.

LOS BANOS, Calif. (KFSN) -- Commuters seeking cheaper housing have long been drawn to Los Banos because of its direct access to Highway 152.

"It was an hour and 15 minutes to an hour and a half from here to Sunnyvale," says Larry Vieyra.

Vieyra moved here five years ago. He wanted a nice home with room to relax - away from the pricey Bay Area.

"You couldn't touch a home like this for no less than $2 million," he said.

Another new neighborhood was going up across the street. Over 400 permits were approved last year to try to keep pace with the city's explosive growth.

Skyview 30 shows not only new construction but additional space where more homes can be built in the future.

Los Banos Mayor Tom Faria says the median sales price of a home is up to $425,000 -- too high for many who grew up here but a deal for people moving in from out of town.

Faria says over 60% of the Los Banos workforce commutes to Fresno and Stanislaus counties but even more to the Bay Area.

"People can't afford a house there, so they move here and then of course, that puts pressure on this housing market," he said. "But these wages won't support those prices and then these people are forced to move."

Residents priced out of the market have been moving to cities like Chowchilla.

Soaring home prices have the city looking to build more affordable, multi-family complexes so more locals won't have to move.

It is a delicate balance.

"We want to keep this identity," Faria said. "This identity of it's a small town."

Faria adds Los Banos used to have a sign that said, "Where East comes West to stay."

Now, it appears West is coming East to stay. 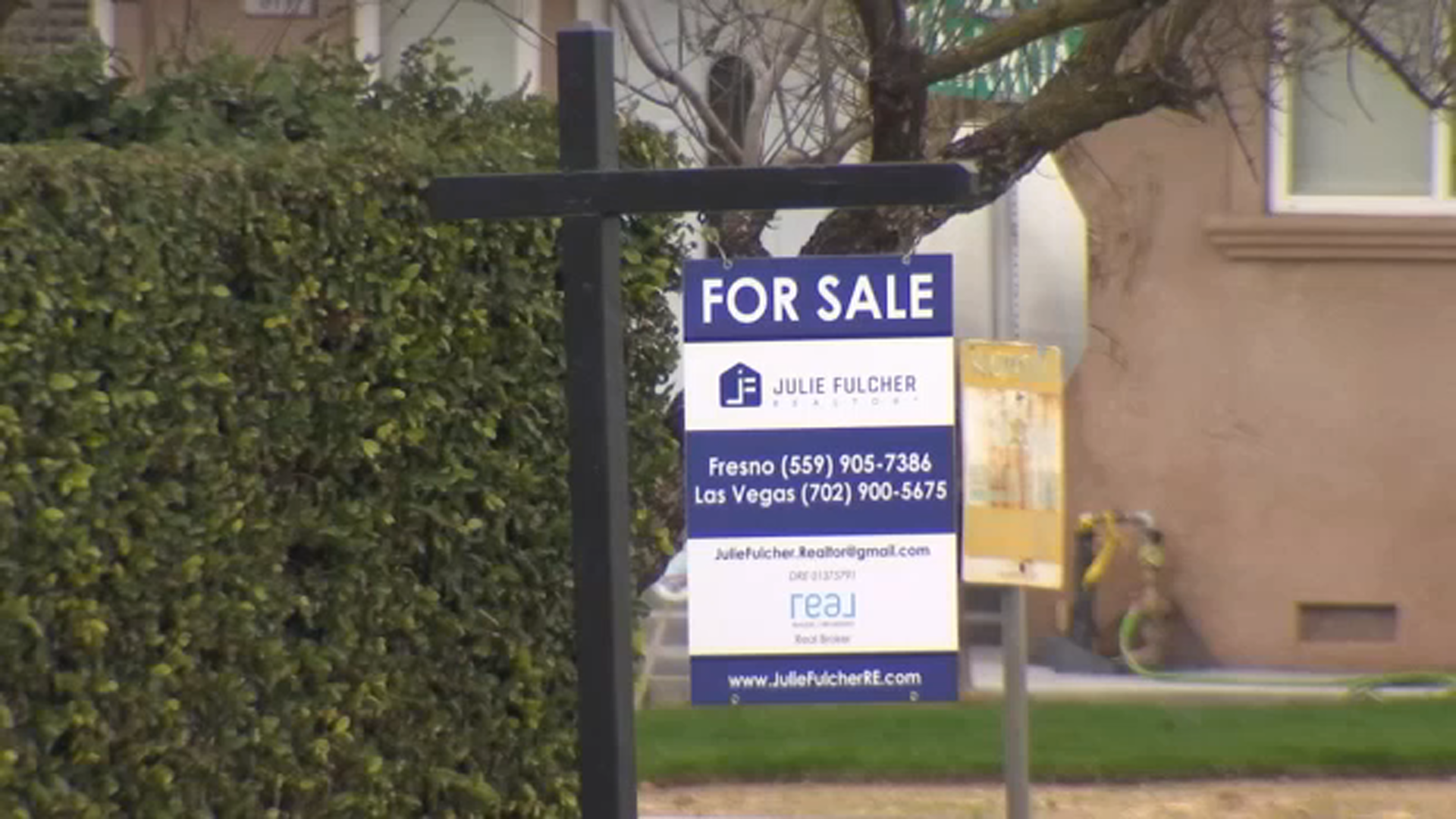 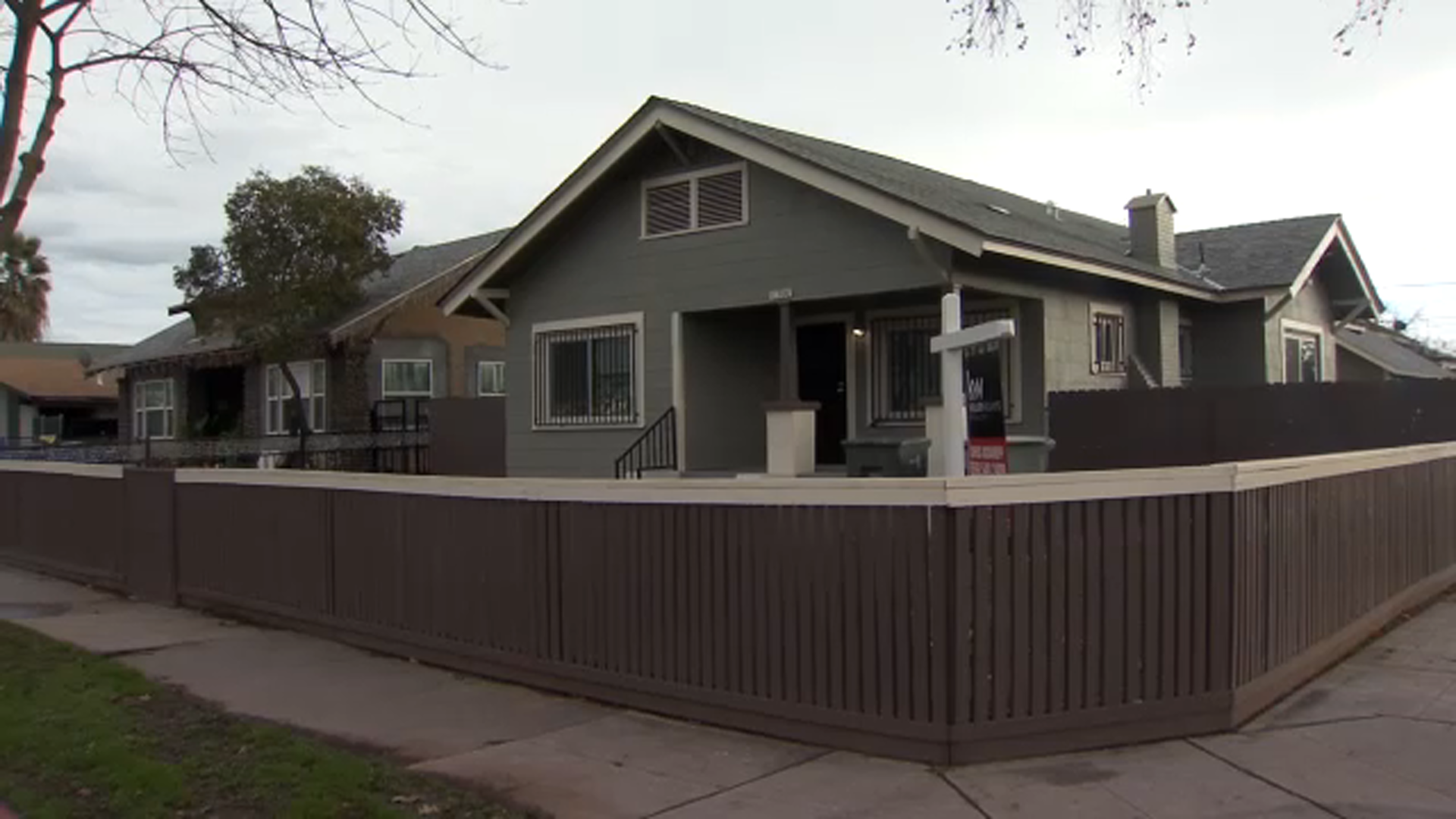 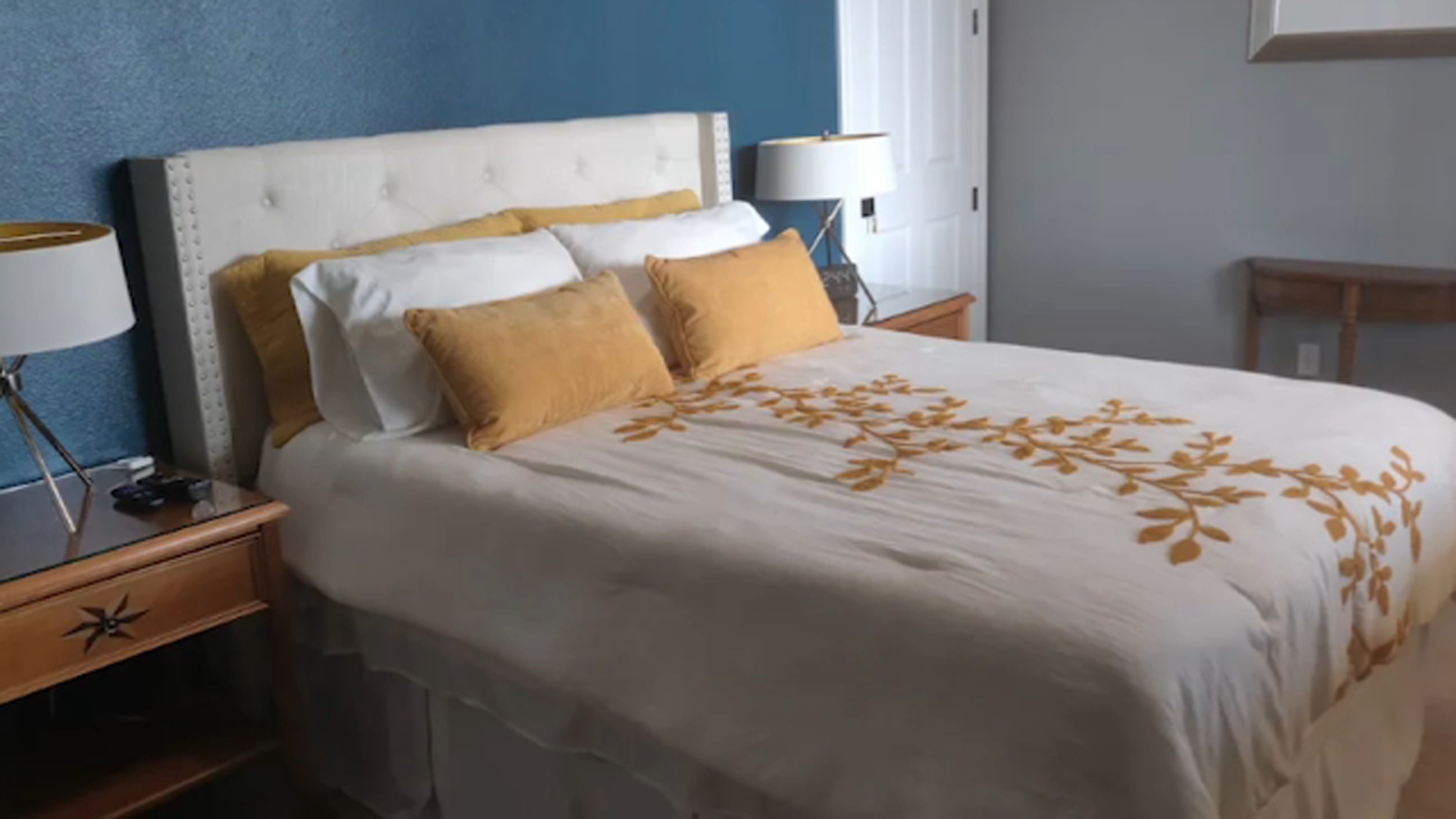 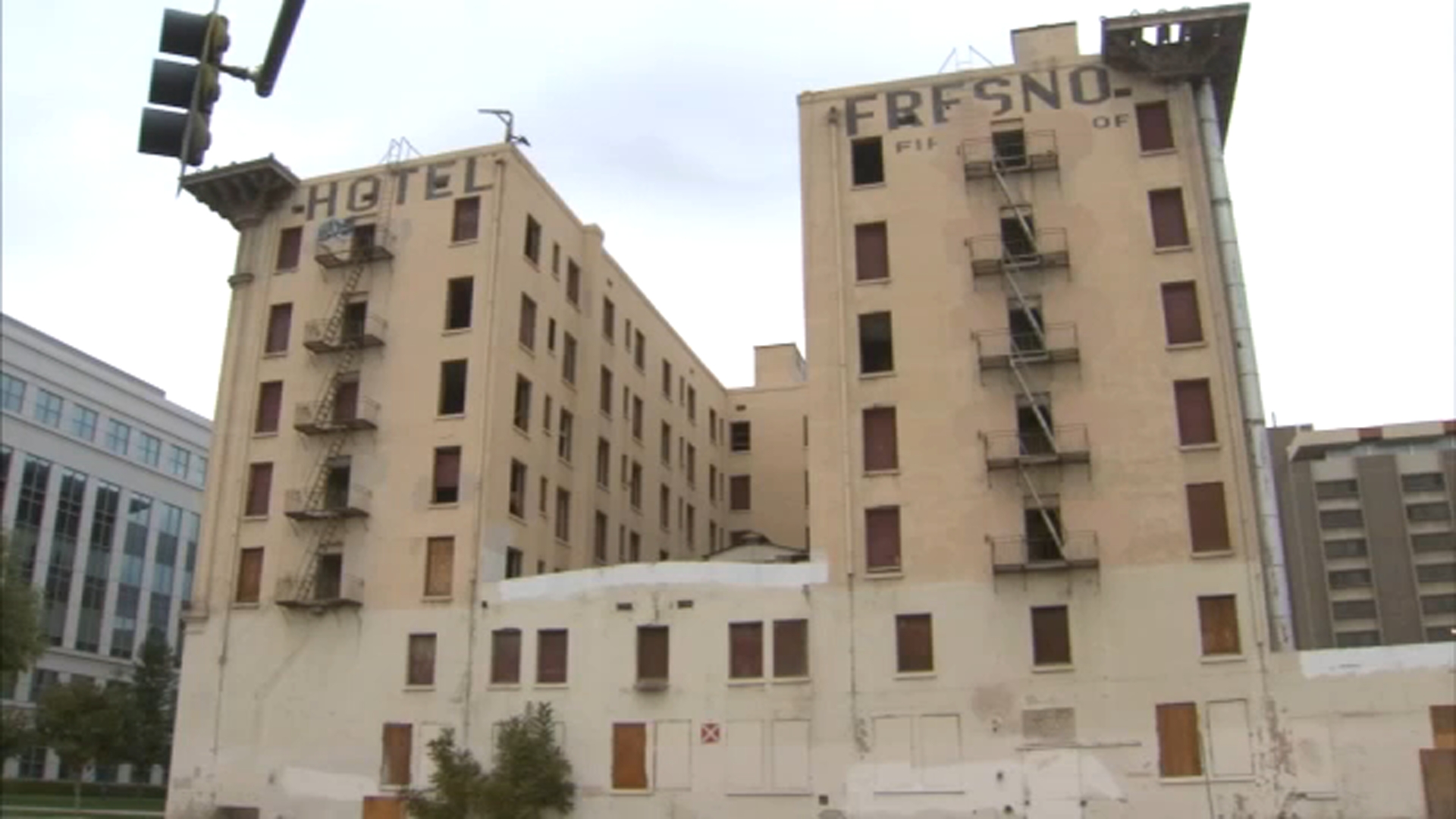