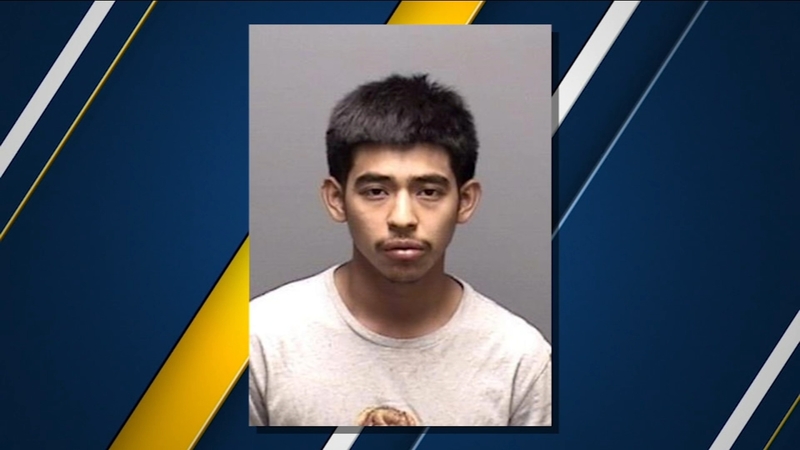 FRESNO, Calif. (KFSN) -- Los Banos police officers have arrested a suspect in connection to a deadly drive-by shooting that they believe involved at least two gunmen.

Officials say 20-year-old Christain Roman of Los Banos is one of the men, who shot at people standing outside a home near Santa Barbara Street and Stonewood Drive.

One of the men standing outside returned gunfire, shooting and killing the driver of the vehicle as he drove away from the scene.

The man who was killed has not yet been identified.