Lyft, Uber granted stay, will continue operating in California after threatening shut down

The company says its operations will cease effective at 11:59 p.m.

BERKELEY, Calif. -- An appeals court has allowed ride-hailing giants Uber and Lyft to continue treating their drivers as independent contractors while an appeal works its way through the court.

Both companies had threatened to shut down if a ruling went into effect Friday morning that would have forced them to treat all their drivers as employees, a change they said would be impossible to accomplish overnight.

Lyft told riders and drivers in a Thursday blog post that it planned to discontinue providing rides in California just before midnight tonight, unless a court grants a stay in a pending case. Uber CEO Dara Khosrowshahi had repeatedly said its service would have no choice but to stop providing rides in California if the state's law goes into effect because the company can''t afford to hire 50,000 drivers as employees quickly enough to comply.

The shutdown would have been a major blow to two companies that still haven't proven they can make money, even as they have held down their expenses by treating drivers as independent contractors who don't receive the same benefits as their full-time employees.

California represents a substantial chunk of both companies' businesses. It accounted for 9% of Uber's worldwide rides before the pandemic caused people to avoid traveling. The state is even more important to Lyft, which doesn't operate outside of the U.S. besides Canada. California accounted for 21% of Lyft's rides before the pandemic, but that figure dropped to 16% during the April-June period as more people stayed at home and there were few places to go.

The unavailability of the two ride-hailing services also would have delivered another blow to the California economy by taking away the paychecks of Uber and Lyft drivers while also making it more difficult for people without cars to get around. That's why the mayors of San Diego and San Jose, California - two of the three largest cities in the state - joined forces this week urging the appeals court to block the law from going into effect.

"Being forced into a situation where shutting down service is the only viable option hurts everyone at a moment when we need to pull together to help more Californians make ends meet," said San Diego Mayor Faulconer, a Republican, and San Jose Mayor Sam Liccardo, a Democrat.

Both companies had sought the stay of an August 10 court decision that ruled they must start treating their drivers as employees, not independent contractors, by Friday morning. Both appealed and sought a stay on the decision.

The companies are hoping to overturn the California law underlying the lower-court decision with a ballot initiative in the upcoming election. Uber and Lyft are among the biggest contributors to a $110 million effort to get the initiative, Proposition 22, passed to rescind the law. Lyft urged for passage of the initiative in its blog post.

At issue is a decision that could re-shape the so-called gig economy as drivers, delivery workers and others who work for popular apps on an as-needed basis seek improved working conditions and benefits that many in the workforce enjoy.

Wedbush Securities analyst Daniel Ives predicted losing Uber and Lyft rides in California would cause such a high level of frustration among consumers that it would help get the initiative passed.

In his ruling against Uber and Lyft, San Francisco Superior Court Judge Ethan P. Schulman ordered them to make the employment classification change for their California drivers, which would guarantee benefits like overtime, sick leave and expense reimbursement. That ruling doesn't affect Uber's growing Eats business, so regardless of what happens with the case, Uber will continue delivering food.

Schulman's decision followed a new California law aimed at companies that employ gig workers. It says companies can only classify workers as contractors if they perform work outside the usual scope of their business. California Attorney General Xavier Becerra and several city attorneys sued Uber and Lyft, saying they were violating that law.

The ride-hailing companies have argued that they're technology companies, not transportation companies, so drivers are not a core part of their business. 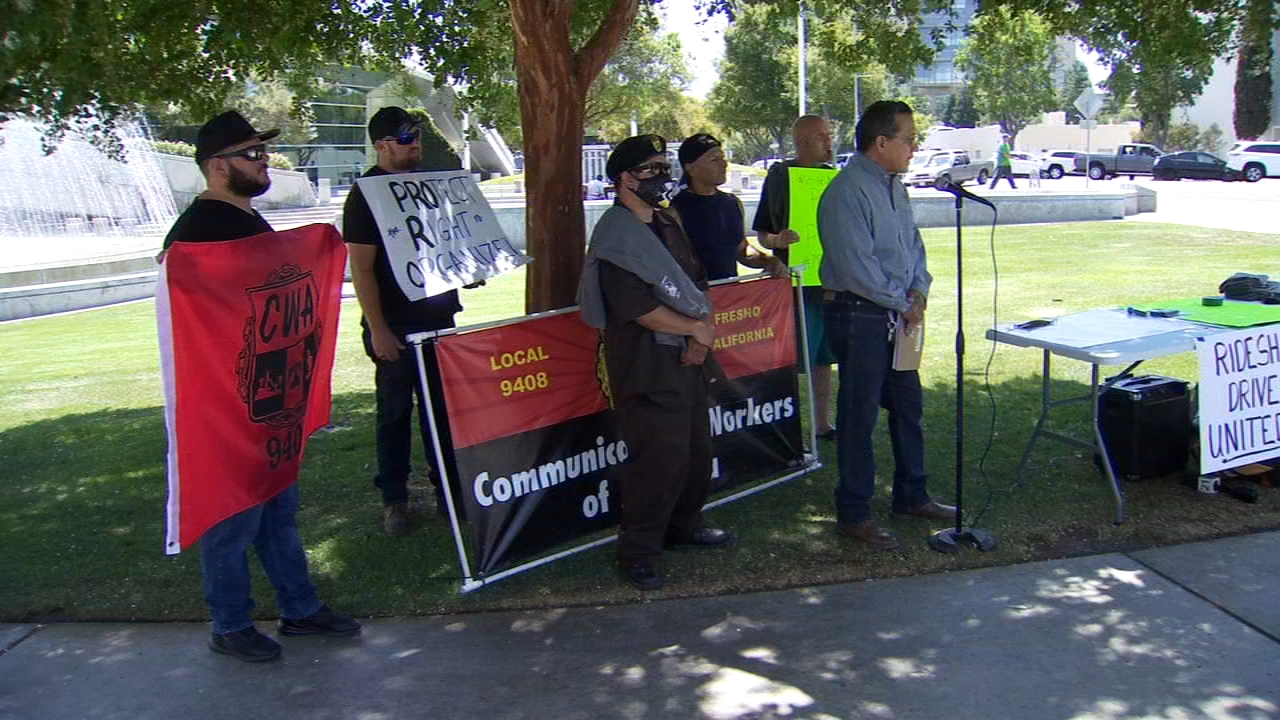 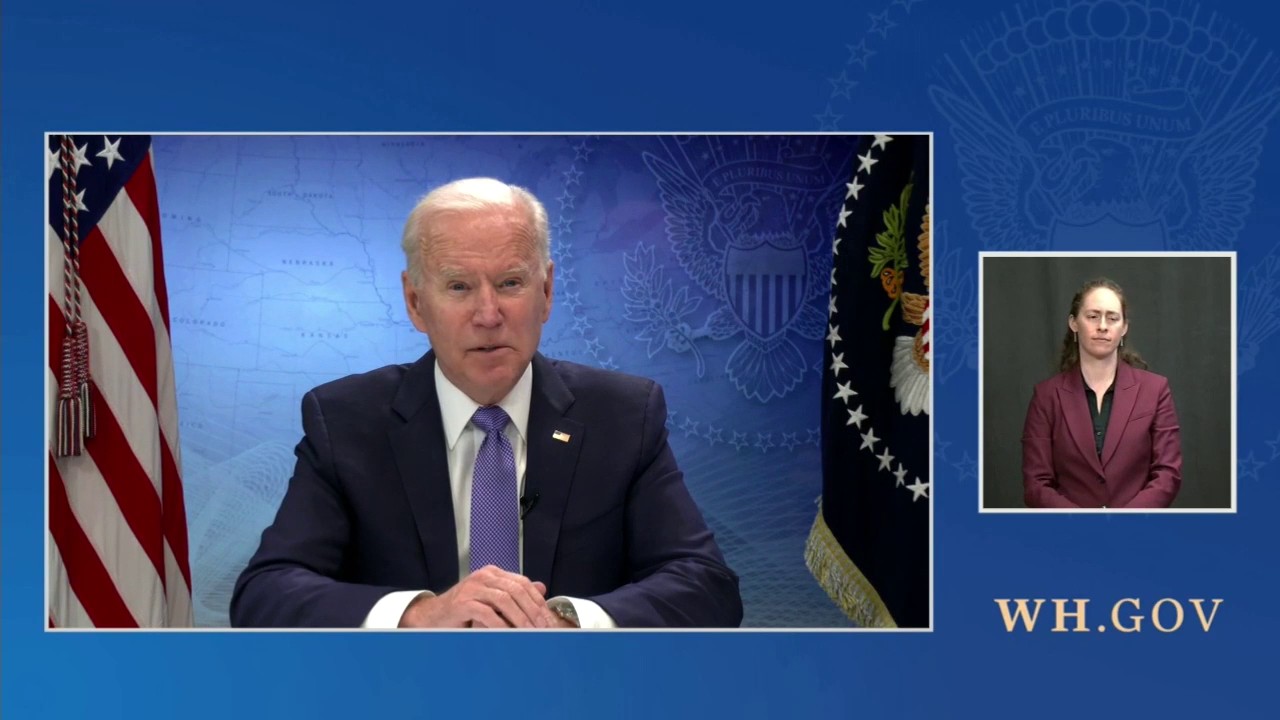 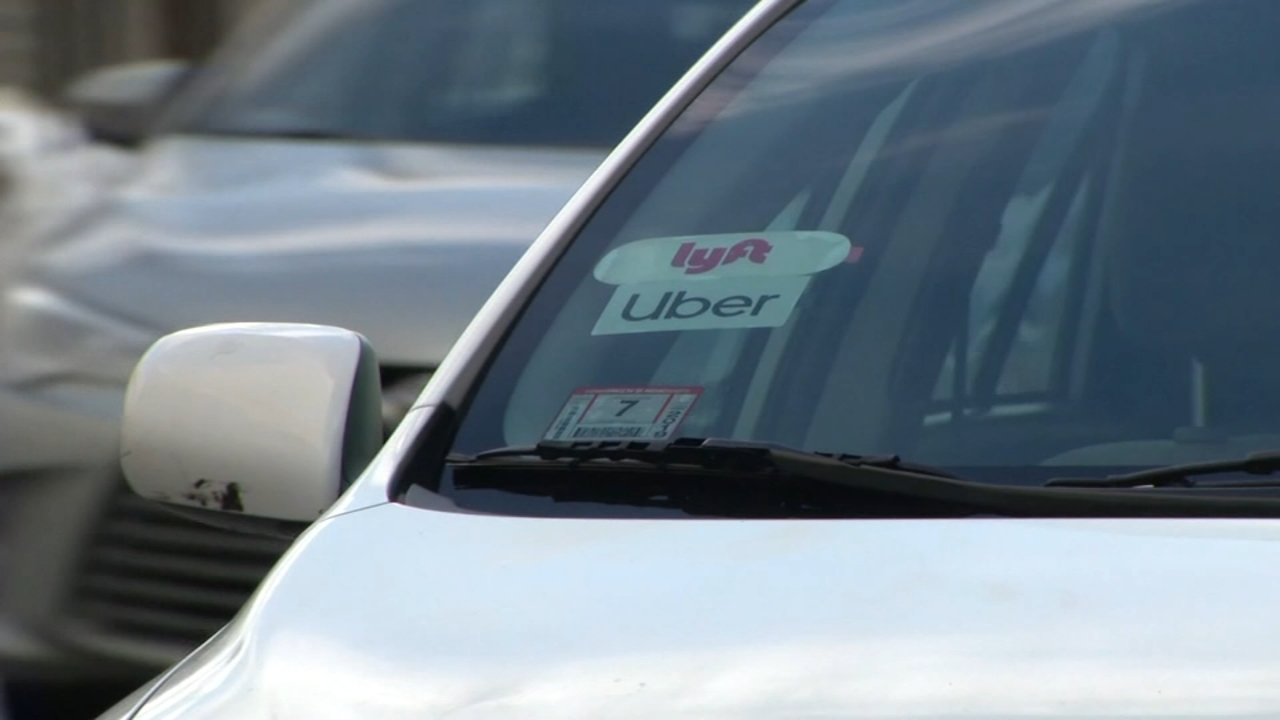 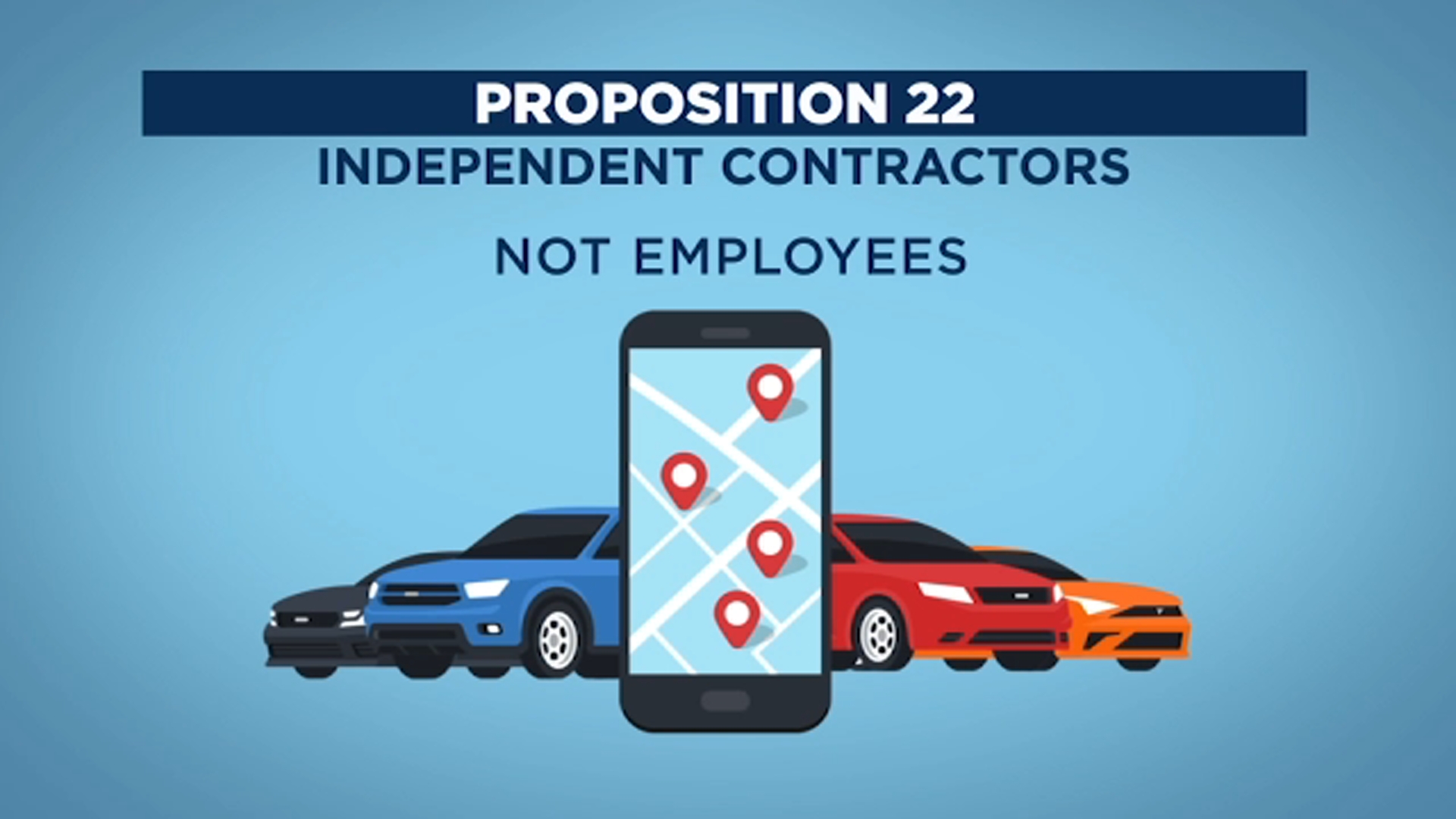