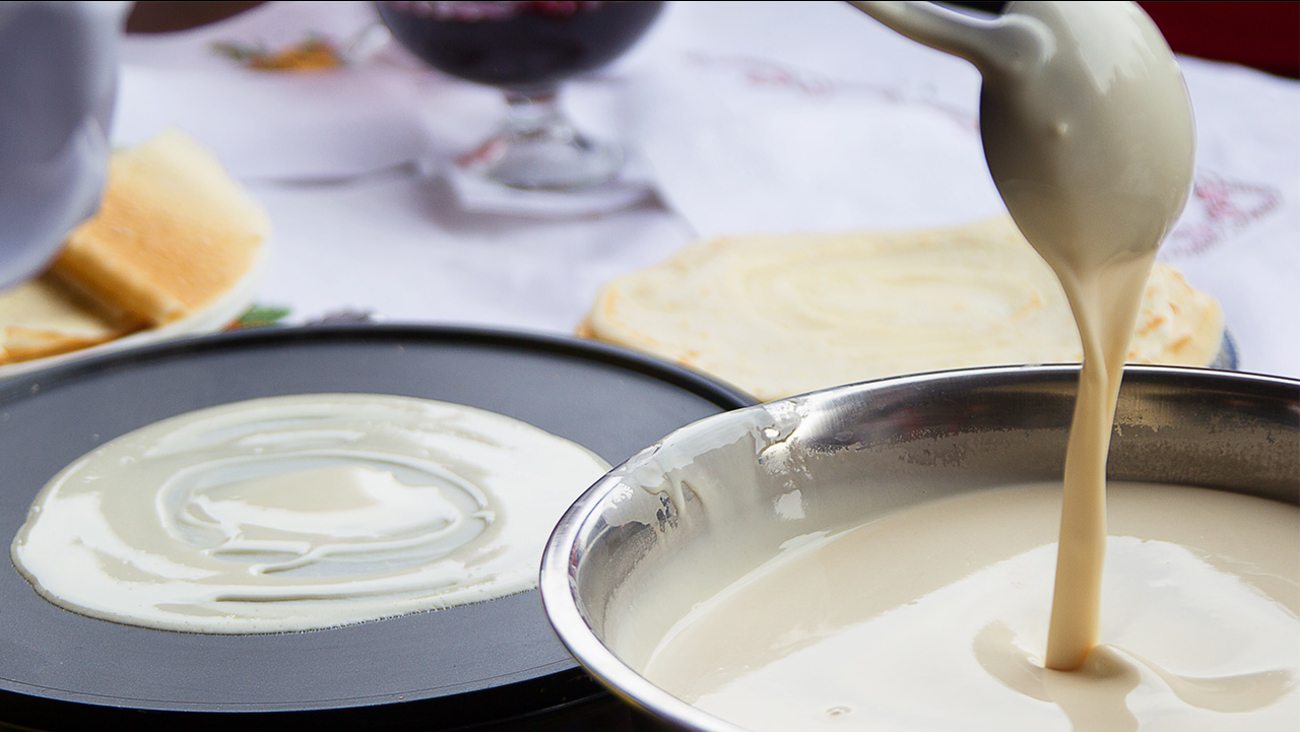 BROOKSVILLE, Fla. -- A 45-year-old Florida man is accused of throwing a bowl of pancake batter at a woman who was making dinner.

An arrest report says Dwayne Zimmerman was drunk on Friday night when he went onto the porch of a home where the woman was making pancakes.

The woman told Hernando County Sheriff's deputies that Zimmerman insulted her and then threw a cooking pan before picking up the bowl of batter and tossing that at her. The bowl missed the woman but was thrown with enough force to break it.

Deputies said the woman had pancake batter in her hair and on her clothes.

Zimmerman was arrested on a felony battery charge. He remained jailed Monday.