Man dies after Fedex driver slams into his car 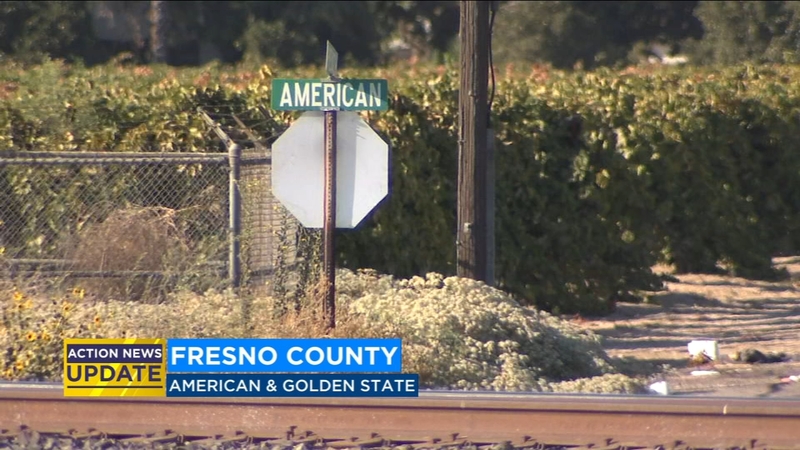 Man dies after Fedex driver slams into his car

FRESNO, Calif. (KFSN) -- A 64-year-old man is dead after a FedEx driver crashed into the side of his car in Fresno County.

It happened at around 2 p.m. on Saturday near Golden State Boulevard and American Avenue.

It happened at around 2 p.m. on Saturday near Golden State Boulevard and American Avenue.

CHP officers say the vehicle drove forward directly into the path of a FedEx van near American Avenue and Golden State Boulevard.

Joshua Hernandez, 38, was driving the van that collided with the other vehicle.

He was not injured in the accident but the impact of the crash killed the driver of the car and injured the passenger who has been identified as 58-year-old Eufrosina Guzman Ramirez.

She was taken to the hospital but is expected to be okay.

We know the man who died was 64-years-old but he has not yet been identified.

The cause of the collision is under investigation.