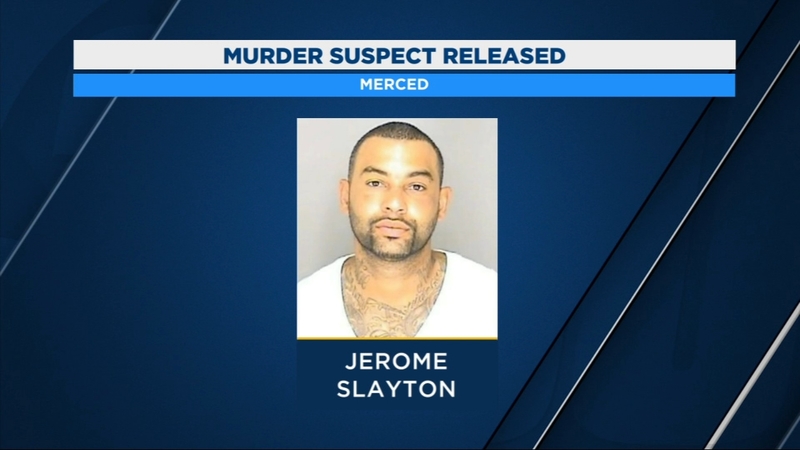 MERCED, Calif. (KFSN) -- Jerome Slayton, the suspect accused of killing a Merced man in 2008, was released from custody after prosecutors dismissed the murder charges.

"We weren't; able to secure the witness. When the case went up for trial, we didn't have a witness, we couldn't proceed," Carroll said.

Slayton previously pleaded not guilty to killing Michael Riley. The murder happened in 2008 near Loughborough Drive. Slayton was arrested in July 2018, nearly 10 years after the murder.

Slayton's attorney, Ramnik Samrao, claimed the prosecutor's witnesses lied to investigators and has an extensive criminal history. Despite the charges being dismissed, the defense is stuck waiting to see what's going to happen next.

"We're in limbo. Unfortunately, there is no statute of limitations on murder, so this could come up at any time in the future. When you look at the actual evidence of the people who are naming Jerome Slayton, they all have incredible incentives to lie against him. They've also had multiple different statements," Samrao said.

Prosecutors say they do plan on filing charges but are making sure everything is placed.

"We want to get all out witnesses lined up, all our evidence lined up," Carroll said.

Captain Bimley West with the Merced Police department said they're working with the District Attorney's office to provide them with more information and take the case back to court.

Michael Riley's mother, Marylene Riley, couldn't be reached for comment, however, she's been outspoken about the murder and recent arrest in the past. West spoke with Riley's mother and said she was hoping to get some closure and is devastated by the suspect's release.

Defense attorneys plan to argue that prosecutors don't have any excusable neglect, which is what prosecutors could claim file charges for the third time.