On Monday, Weaver Middle School gave a special tribute to the young hero.

Watch the video player above to see the special tribute for Alyna's heroic actions.

MERCED, Calif. (KFSN) -- A Merced girl was honored for saving her nephew from a burning vehicle on Monday.

Alyna Hernandez rescued her nephew from a car that caught fire back in September.

Watch the video player above to see the special tribute for Alyna documented by ABC30 photojournalist Alex Ruiz.

Her teacher learned about her courageous actions after she mentioned her hands hurt during a Zoom session. On Monday, Weaver Middle School gave a special tribute to the young hero.

RELATED: Texas family wants to give back to Merced man who saved 10-year-old from drowning

"We are proud to honor you as an extraordinary Weaver Wildcat hero on the 16th day of November. Congratulations, Alyna," an administrator for Weaver Middle School said as he handed Alyna a certificate.

"I don't think he would have survived if she didn't go and find him and pull him out of that car," Capt. Paskin said. "Most adults I know wouldn't have the courage to go in there and do what she did."

"It was scary because I didn't know if he would be alive," Alyna said.

The boy was taken to a hospital for a couple of hours and then sent home to treat secondary burns on his ears and his arms. Alyna's mother said he was up and ready to play again within no time.

Alyna was awarded a certificate, along with some books to read and a new scooter.

"It warms my heart. We need this happy news right now. And she's somebody who deserves the recognition, because of her heart, said Alyan's teacher, Andrea Hogue. "She would really jump up to save anybody at any time. I just think she's that type of person." 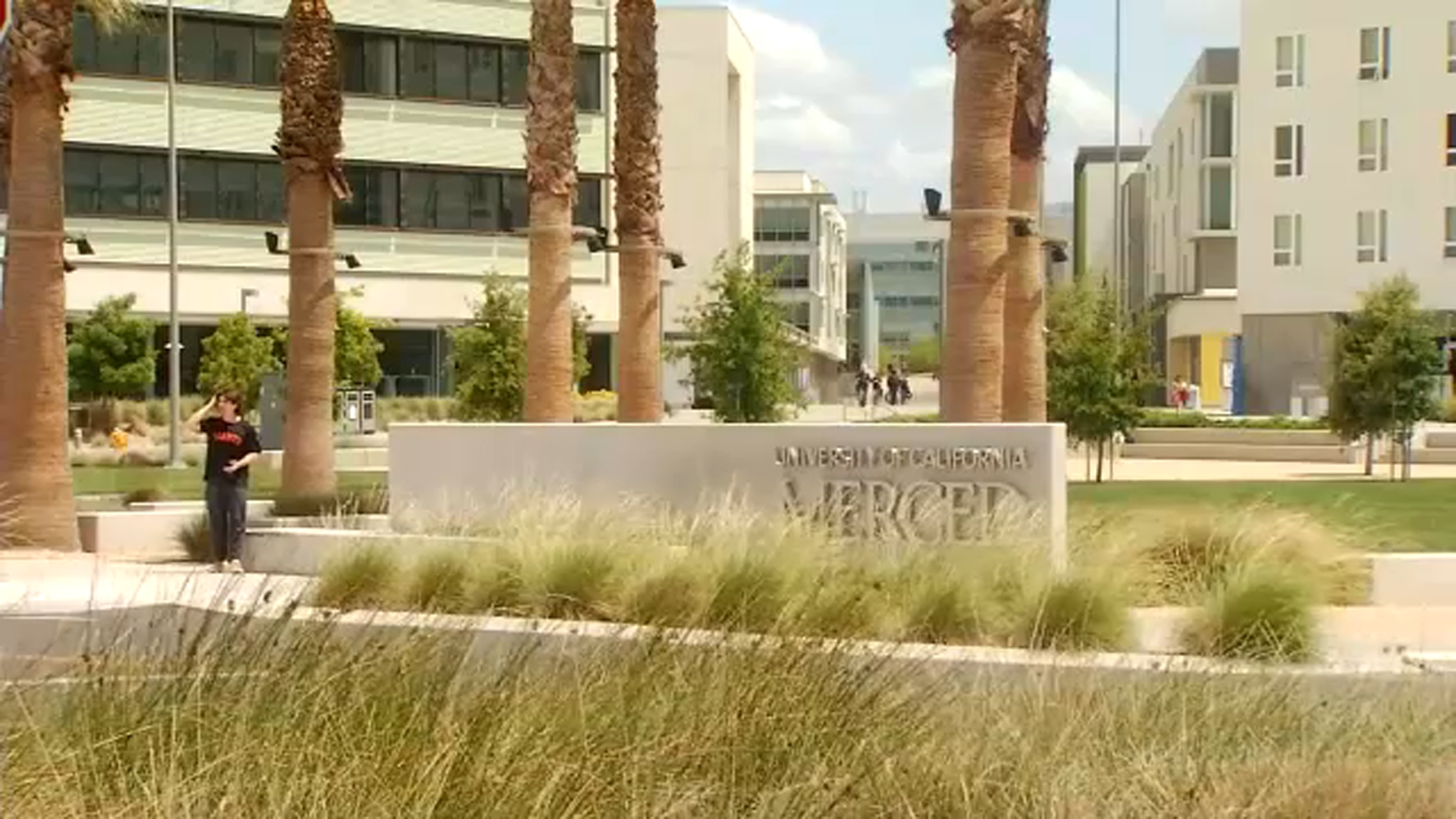