Naked man arrested in Northwest Fresno on suspicion of burglary 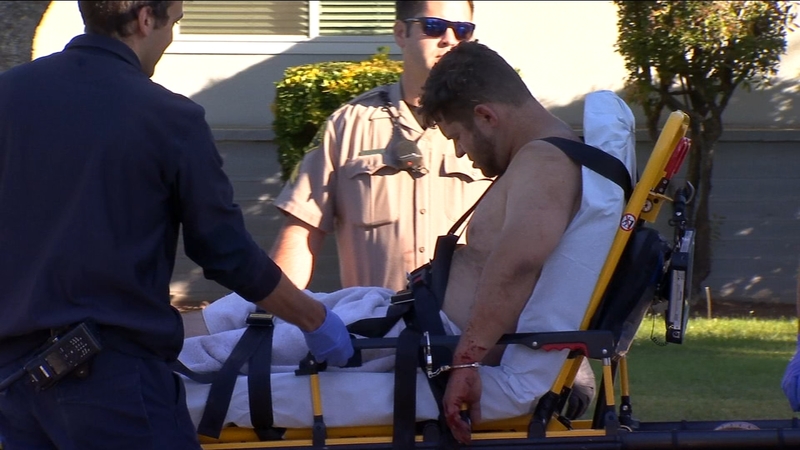 Naked man arrested in Northwest Fresno as suspect for burglary

Initially reports of the man came in around 7 a.m. Monday on Palm near Bullard.

Authorities deployed their K-9 units to the neighborhood and it took officers about an hour and a half to arrest the suspect.

He was put in an ambulance and is currently recovering at a hospital.

Officials believe the naked man may have been under the influence of narcotics.

"What happens folks tend to get overheated they want to take off their clothes and they are seeing things and hearing this that we just don't understand. At that point they will try to break in for a variety of reasons we don't know what the deal is what was chasing the man, but we got a lot of work to do in our investigation still, but this neighborhood is safe and we're going to get it back to normal here as quickly as possible," said Captain Burke Farrah of the Fresno Police Department.

Witnesses say the suspect broke into a couple homes in the neighborhood.