How to prepare for Mars? NASA consults Navy sub force 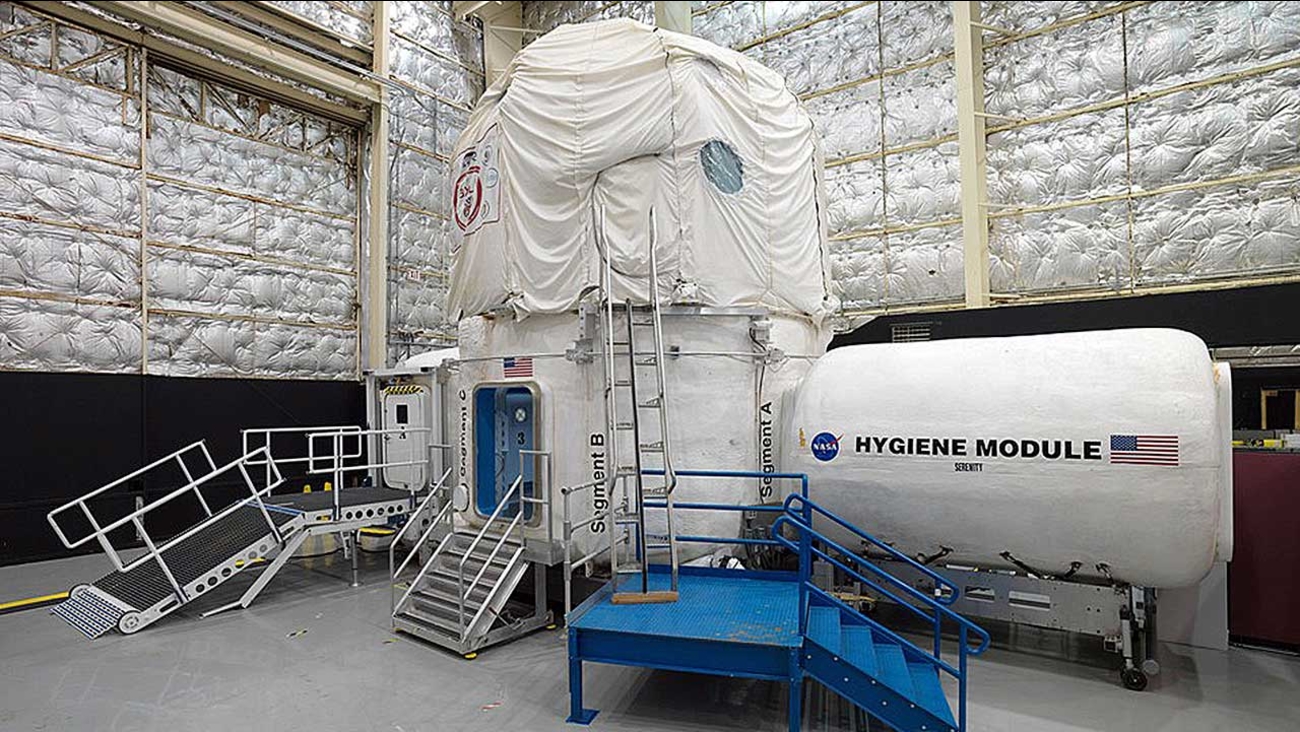 As NASA contemplates a manned voyage to Mars and the effects that missions deeper into space could have on astronauts, it's tapping research from another outfit with experience.

GROTON, Conn. -- As NASA contemplates a manned voyage to Mars and the effects that missions deeper into space could have on astronauts, it's tapping research from another outfit with experience sending people to the deep: the U.S. Navy submarine force.

The space agency is working with a military laboratory at the submarine base in Groton, Connecticut, to measure how teams cope with stress during month-long simulations of space flight.

While one travels through outer space and the other the ocean's depths, astronauts and submariners face many of the same challenges. Isolated for long stretches of time, they rely on crew-mates for their lives in remote, inhospitable environments.

"We have a shared interest with the Navy in team resilience," Brandon Vessey, a scientist with NASA's human research program, told The Associated Press. "When you stick people together for a long period of time, how are they going to do?"

The Navy research that piqued NASA's interest started about five years ago when the Groton-based Naval Submarine Medical Research Laboratory, at the request of the submarine force, began examining ways to make tactical teams work together better.

Through observation of submarine crews, the Navy scientists developed a way to evaluate how teams are performing. The study singled out important team practices including dialogue, critical thinking and decision-making and developed a way to assess how teams respond to setbacks. The research was made available more than a year ago to submarines' commanding officers, but it has not yet been institutionalized by the Navy.

"If this tool can identify precursors of when a team is about to change, that's particularly what we're hoping for," said Jerry Lamb, the lab's technical director.

The experiment with NASA is expected to begin in January or February. The space agency is taking a bigger interest in human behavior issues as it pursues the capability to send humans to an asteroid by 2025 and to Mars in the 2030s.

NASA is using a capsule about the size of a two-bedroom apartment at the Johnson Space Center in Houston to study how astronauts might perform and behave during lengthy missions. Four volunteers at a time live and work for 30 days at a time aboard the habitat, known as the Human Exploration Research Analog, which includes an airlock and is supported by a small version of mission control.

Video and audio recordings of the subjects from the experiment with the Navy lab will be sent to scientists in Connecticut for their analysis.

Ronald Steed, a former submarine commander who participated in the Navy's research, said the experience aboard a space ship will resemble that of submariners more as it travels farther into space and faces a longer delay in communications with Earth.