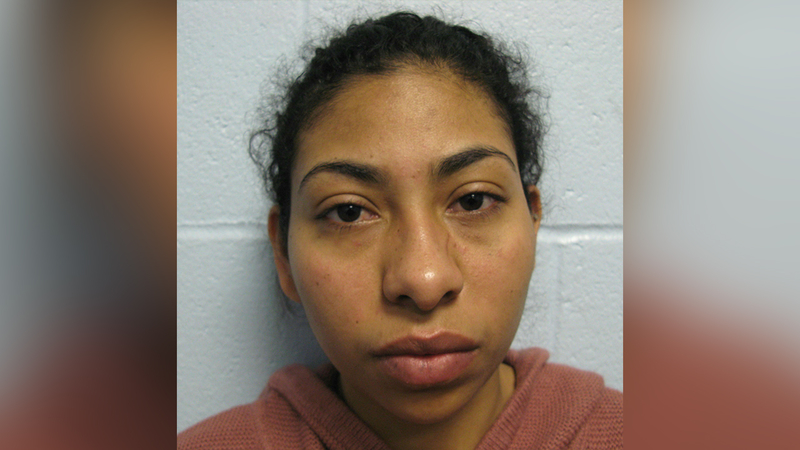 ENGLEWOOD, New Jersey -- A mother in New Jersey is facing criminal charges after her toddler was found wandering the streets of New Jersey on two different occasions.

Authorities said Wednesday that Maria Ramirez is facing a charge of child endangerment.

Police say her 3-year-old daughter wandered out into traffic on April 3 just after 11 p.m.

Drivers stopped and rescued the girl who appeared to be in the process of crossing the road at the time.

The child was taken into police custody but she couldn't provide her parents' names or address -- only that she was on a mission to get ice cream.

When officers discovered an open door at a nearby home, they discovered that neither parent was home -- apparently they didn't tell anyone at home that they were leaving.

The child was left in the care of relatives, but they told police they thought she was with her mother.

Just two days later around 10 p.m., the same child was found wandering the streets for a second time.

An employee of a nearby restaurant saw the little girl and stopped her from getting closer to the roadway.

Police said Ramirez was home this time and thought her daughter was in bed.