New Zealand Prime Minister Jacinda Ardern announced Thursday she will stand aside for a new leader within weeks, saying she doesn't believe she has the energy to seek re-election in the October polls.

New Zealand Prime Minister Jacinda Ardern announced Thursday she will stand aside for a new leader within weeks, saying she doesn't believe she has the energy to seek re-election in the October polls.

Speaking at a news conference, Ardern said her term would end by February 7, when she expects a new Labour prime minister will be sworn in -- though "depending on the process that could be earlier."

"The decision was my own," Ardern said. "Leading a country is the most privileged job anyone could ever have, but also the most challenging. You cannot and should not do the job unless you have a full tank, plus a bit in reserve for those unplanned and unexpected challenges."

"I no longer have enough in the tank to do the job justice," she added.

When Ardern became prime minister in 2017 at the age of 37, she was New Zealand's third female leader and one of the youngest leaders in the world. Within a year, she had given birth in office -- only the second world leader ever to do so.

She was re-elected for a second term in 2020, the victory buoyed by her government's "go hard and go early" approach to the Covid-19 pandemic, which saw New Zealand impose some of the world's strictest border rules, separating families and shutting out almost all foreigners for almost two years.

On Thursday, Ardern spoke candidly about the toll the job has taken and reflected on the various crises her government has faced, including both the pandemic and the 2019 Christchurch terror attack, which killed 51 people at two mosques.

The attack was a defining moment of Ardern's leadership, and her rapid response won widespread praise. She swiftly introduced gun law reforms, wore a hijab to show her respect for the Muslim community and publicly said she would never speak the name of the alleged attacker.

"The only interesting angle that you will find is that after going on six years of some big challenges, I am human. Politicians are human," she said. "We give all that we can for as long as we can, and then it's time. And for me, it's time."

Ardern also highlighted achievements made during her tenure, including legislation on climate change and child poverty. "I wouldn't want this last five and a half years to simply be about the challenges. For me, it's also been about the progress," she said.

Bryce Edwards, a political scientist at New Zealand's Victoria University of Wellington, said Ardern's resignation was "shocking" but not a complete surprise.

"She is celebrated throughout the world but her government has plummeted in the polls," he said.

New Zealand's next general election will be held on October 14.

A former DJ and lapsed Mormon, Ardern was the closest thing New Zealand had to a rockstar politician, attracting mass rallies and wall-to-wall press coverage. She enjoyed particular support among young people, in a wave dubbed "Jacindamania" during her first election.

That popularity has extended overseas, with Ardern gracing the covers of Vogue and Time magazine, and hosting American TV personality Stephen Colbert at her suburban Auckland home.

But while Ardern gained supporters globally for her fresh and empathetic approach to the role, her popularity has waned in New Zealand in recent years, with some critics arguing she has done little to deliver the transformational government she promised when first elected.

Several polls in late 2022 showed falling support for Ardern and her Labour Party, with some at the lowest level since she took office in 2017, according to CNN affiliate Radio New Zealand.

"Leaving now is the best thing for her reputation ... she will go out on good terms rather than lose the election," he said.

Edwards said there isn't "anyone obvious" to replace her, though potential candidates include Police and Education Minister Chris Hipkins, who has a strong relationship with Ardern, and Justice Minister Kiri Allan.

Ardern said she has no firm plans about what she'll do next -- but she is looking forward to spending more time with her family again. "Arguably, they're the ones that have sacrificed the most out of all of us," said Ardern.

Addressing her child and fiance, she said: "For Neve, Mom is looking forward to being there when you start school this year, and to Clarke, let's finally get married."

Ardern has been engaged to television host Clarke Gayford since 2019.

A woman on the world stage

Ardern gained a reputation as a trailblazer while in office, speaking frequently about gender equality and women's rights.

For instance, when announcing her pregnancy in 2018, she underlined women's ability to balance work with motherhood.

After giving birth, she and Gayford brought their 3-month-old baby to the United Nations General Assembly, with Ardern telling CNN she wanted to "create a path for other women" and help make workplaces more open.

In a 2021 interview with CNN, she reflected on her rise to power, saying: "It was not so long ago that being a woman in politics was a very isolating experience."

The announcement of her impending resignation on Thursday spurred a wave of support on social media, including from other political leaders, with many pointing out the legacy she is leaving for women in politics.

Australian Prime Minister Anthony Albanese tweeted praise for Ardern, saying she "has shown the world how to lead with intellect and strength" and has been "a great friend to me."

Australian Foreign Minister Penny Wong also tweeted her best wishes for Ardern, saying she was "a source of inspiration to me and many others."

Canadian Prime Minister Justin Trudeau shared a photo on Twitter of him and Ardern walking together, thanking her for her friendship and "empathic, compassionate, strong, and steady leadership over these past several years."

"The difference you have made is immeasurable," he added. 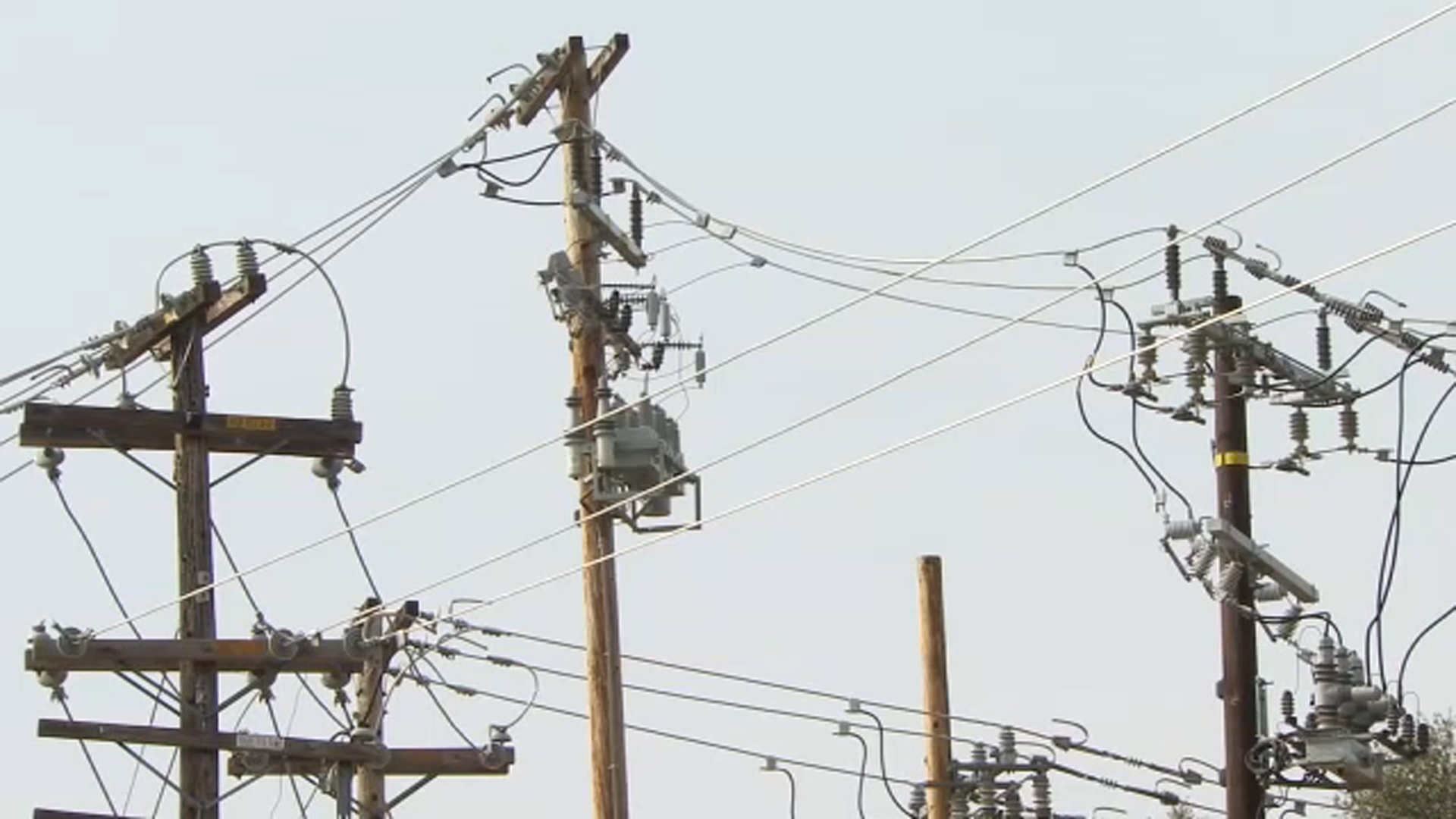