Starting in July, you won't be able to buy magazines that hold more than 10 rounds. To be a successful gun dealer in California, you have to be well versed in firearms but even more knowledgeable about the law.

"You would not believe the paperwork we have to do," said Frank Burgin, who owns Halfcocked Gunsmithing.

Burgin already has to abide by a long list of regulations, but starting this July there's a new one. Gun owners are already banned from buying high-capacity magazines. Now, they'll have to surrender their remaining supplies.

"If I've had a 30-round capacity magazine for 30 years, which I do have some, I don't want to just give it to them," Burgin said. "Make the criminals turn theirs in. When they turn theirs in, then I'll turn mine in."

Supporters of the law say the ban will reduce gun violence. But on Friday, several groups filed a federal lawsuit in Fresno - saying those large capacity magazines are constitutionally protected under the second amendment.

"It truly is a government taking if they are going to force people to turn their magazines," Fresno County Sheriff Margaret Mims said.

Mims says she's always been against the law because gun owners who refuse to surrender can now face criminal liability and fines.

"I will tell you that if somebody is a normal law-abiding citizen, it will not be a priority of the sheriff's office to go out and search for these magazines," she said.

Burgin says his problem isn't with the size and having to reload after every ten roads.

"The problem that I have is that passing these laws don't accomplish anything because the criminals will do whatever they want to do," he said.

It's concern that all it will accomplish is to infringe on his rights. Action News reached out to the attorney general as well as the Lt. Governor for reaction but haven't heard back from either.
Related topics:
fresnogun controllawsuitfresnocalifornia
Copyright © 2020 KFSN-TV. All Rights Reserved.
RELATED 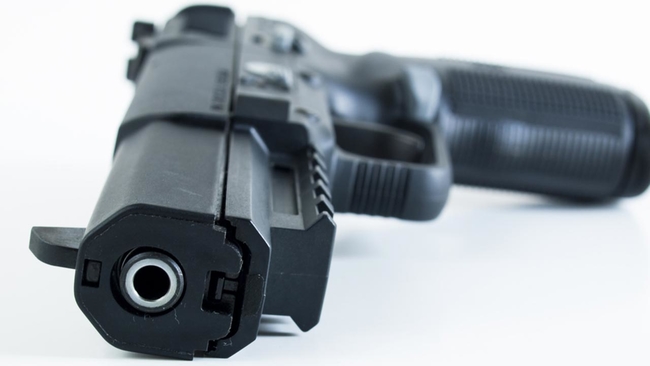