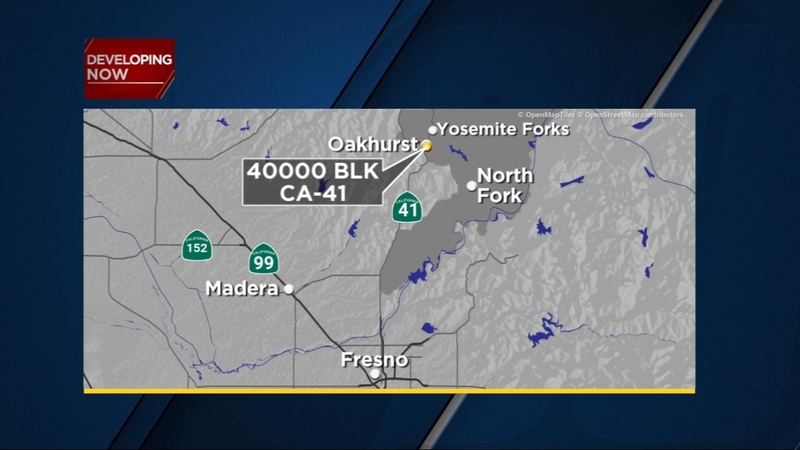 FRESNO, Calif. (KFSN) -- A North Fork man is in jail accused of stabbing a man in the neck in Oakhurst.

The Madera County Sheriff's office said the attack happened just before 5 pm Friday along Highway 41 near the Fresno River.

When deputies got to the scene, they found the victim and rushed him to Community Regional Medical Center.

Witnesses said the suspect sped off in a green Subaru SUV.

It was spotted just a few miles away and there was a pursuit, but the suspect got away.

About two hours later, deputies spotted that car in North Fork and after a brief struggle, 31-year-old Robert Long was arrested.