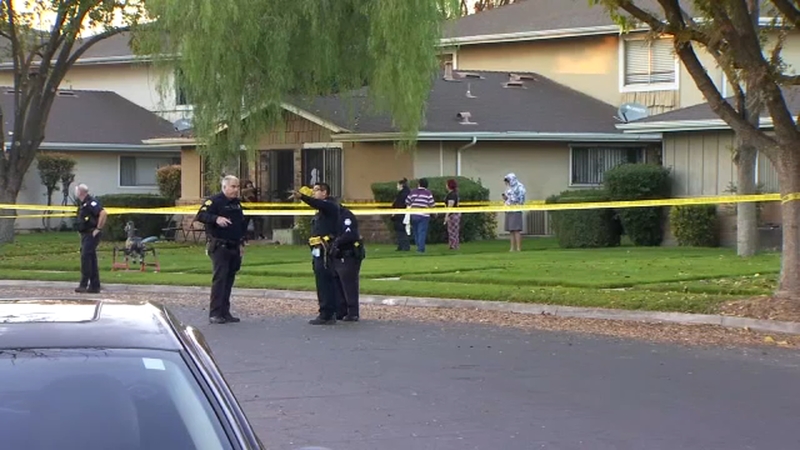 FRESNO, Calif. (KFSN) -- A man and child were both hurt after a shooting in northwest Fresno sent people rushing for safety.

Police received a ShotSpotter alert in the area of Fairmont and Holt Avenues around 3:30 Monday afternoon.

Officers say there was an exchange of gunfire between people in a car and others who were standing outside.

One man was hit by a bullet that ricocheted.

Police say those involved ran away and in the rush, a child was pushed to the ground and hit their head.

The child was taken to the hospital but is expected to be okay.